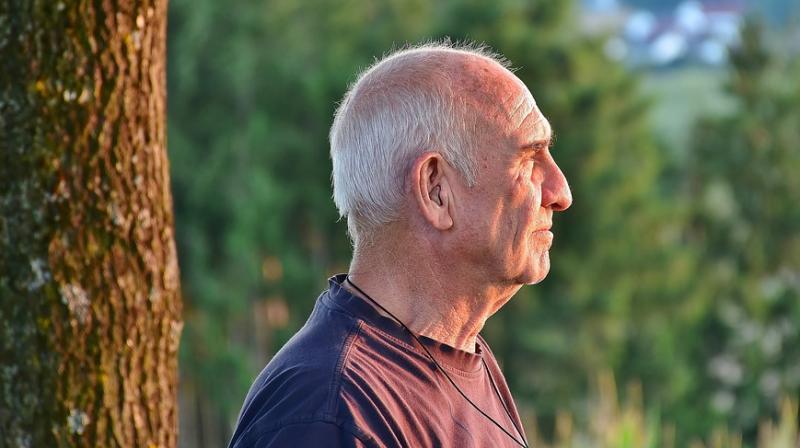 New research finds retirement only makes a difference to men's health and not on women's.

Economists say it boosts men's health but does not affect women, the Daily Mail reported.

"I really expected that people’s health would deteriorate after they retired," Claudia Senik, professor of economics at Paris-Sorbonne University, told the Daily Mail. Adding, "My reasoning would be that many people feel disaffiliated, especially if they had invested a lot of interest in their work and they lose their social integration. But the data tell another story."

For the study, Professor Senik examined people's health and their expectations of health, according to The Times reported.  Surveys were conducted for almost 14 years in Australia. Participants were between the ages of 50 to 75.

Data showed retired men were 5% more to find their health had improved.

Academics believe the reason it may not affect women, is because they may already be leading healthier lives or their careers and motherhood could be a contributing factor. "One possibility is women are more able than men to make correct judgments about their health," Professor Senik believes.

The IZA Institute of Labour Economics in Berlin originally published the study.