According to the ASSOCHAM, majority of Delhi's population has a Vitamin D level, which is less than normal. 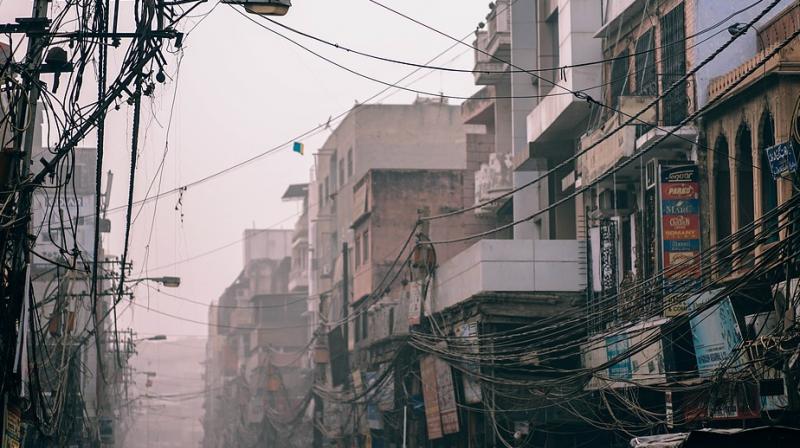 The cases of patients suffering from Vitamin D deficiency have been steadily rising in India. (Photo: Pixabay)

According to the ASSOCHAM, around 88% percent of Delhi's population has a Vitamin D level, which is less than normal. However, the bigger concern is that the population at large is not even aware of the deficiency and its consequences.

A data analysis of samples tested of individuals in the age group of 21 to 65 years from October 2017 to March 2018 showed insufficient Vitamin D presence, with the age bracket of 21-35 years having maximum insufficiency of Vitamin D.

As per Dr H K Chopra, Co-Chairman of the ASSOCHAM Healthcare Council, Vitamin D deficiency is defined as when 25-hydroxyvitamin D or 25(OH) D is less than 20 Nanogram/milliliter (ng/mL), insufficiency as between 20-29 ng/mL and sufficiency as 25 (OH) D more than 30 ng/mL.

Dr Chopra further noted that insufficiency or non-exposure to sunlight, staying in air-conditioned rooms for long hours during the day could be the prime reason behind the deficiency.

The cases of patients suffering from Vitamin D deficiency have been steadily rising in India. Men, women and children are equally affected. Vitamin D is also found in certain foods which need to be included in the daily diets of the people, such as fish, beef liver and egg yolks.