Life   Health  14 May 2018  Men, here’s how you may cure erectile dysfunction
Life, Health

Men, here’s how you may cure erectile dysfunction

New stem-cell jab that could cure men of erectile dysfunction is developed by scientists. 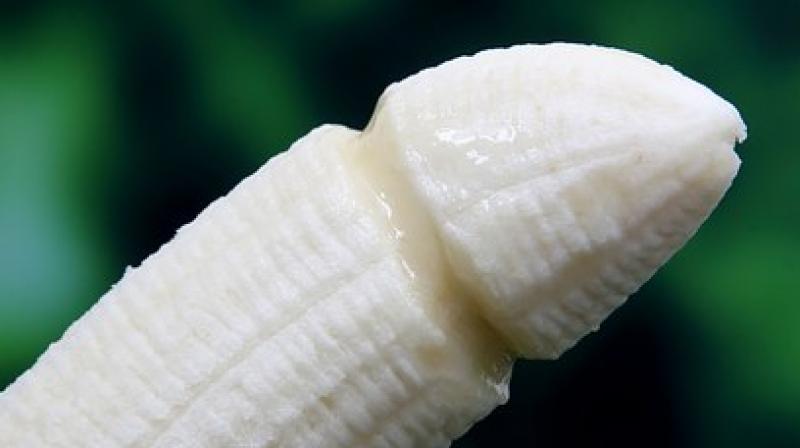 In recent trials, the scientists found injecting 20m stem cells into the base of the penis could reinvigorate the nerve and blood vessels. (Photo: Pixabay)

A new study has now led scientists to believe that they have discovered a new stem-cell sex treatment that may make Viagra history and cure men of erectile dysfunction.

In recent trials, the scientists found injecting 20m stem cells into the base of the penis could reinvigorate the nerve and blood vessels.

According to scientists, doing this will even make the organ larger, something Viagra has never achieved.

A Sunday Times report said that the research has so far been aimed at men who have had their prostate glands removed because of cancer.

This can cause degeneration of the nerves and blood vessels in the penis, making it shrink.

According to reports, Professor Soren Sheikh, director of the Danish Centre for Regenerative Medicine, will reveal further details at a meeting for European Society for Human Reproduction and Embryology in Barcelona this July.

Speaking about it Sheikh said that the men’s organs regained function for more than a year so far but larger trials over a longer period were required.

He further added that stem cell therapy could also help the millions of men with erectile dysfunction from other causes such as diabetes, heart disease, high blood pressure and simple ageing.

The therapy involved using liposuction to remove half a pint of fat cells from a patient's abdomen.