Deficiency of Vitamin A ups tuberculosis risk by 10 times

A study found that the risk was 20 times higher among young people between the ages of 10 and 19. 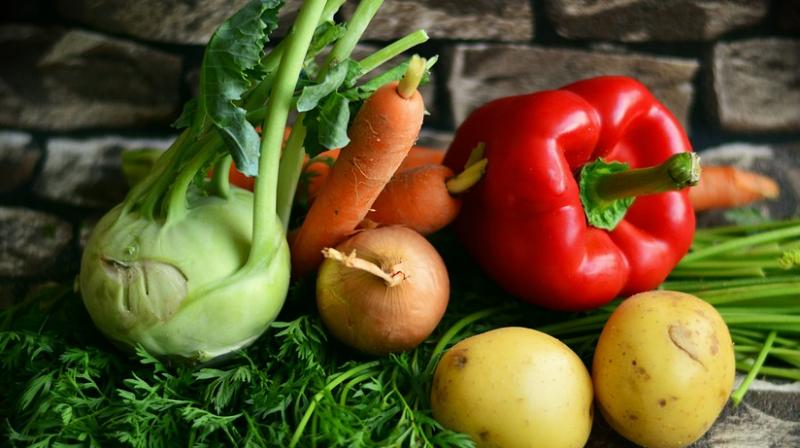 Vitamin A may be a powerful tool for preventing TB. (Photo: Pixabay)

Washington: Eat more carrots, spinach and broccoli, as a study warns that people with low levels of Vitamin A living in close contact with individuals with active tuberculosis may be 10 times more likely to develop the disease. The findings, suggested that the risk was 20 times higher among young people between the ages of 10 and 19, based on an analysis of blood drawn from more than 6,000 household contacts of people diagnosed with TB in Lima, Peru.

Researchers from Harvard Medical School cautioned that the potent link between the two suggests that vitamin A supplementation might be an important part of controlling the spread of TB--one of the leading causes of death worldwide. The authors stated that if the link is affirmed in a clinical trial of vitamin A supplementation, then it would make a powerful case for using this approach to prevent TB in people at high risk of disease.

Senior author Megan Murray said that it is exciting to think that something as simple and inexpensive as supplementing people's diets with Vitamin A may be a powerful tool for preventing TB. Vitamin A, also known as retinol, is best known among public health experts for its association with blindness. They found that the protective effect of vitamin A grew stronger as levels of the nutrient increased.

The study began with people who sought care in any one of 106 clinics around the city of Lima. When a patient was diagnosed with TB, his or her household contacts were asked whether they wanted to participate in the study. Those who agreed were asked to give a baseline blood sample. Of the more than 6,000 participants, who agreed to have their blood analysed, 258 people developed TB disease.

Vitamin A deficiency--defined as less than 200 micrograms per liter of blood--fueled the risk of developing TB disease 10-fold. The study is published in journal of Clinical Infectious Diseases.