Depression and weight in children are interlinked

Gender affects correlation between depression and weight in children: Study. 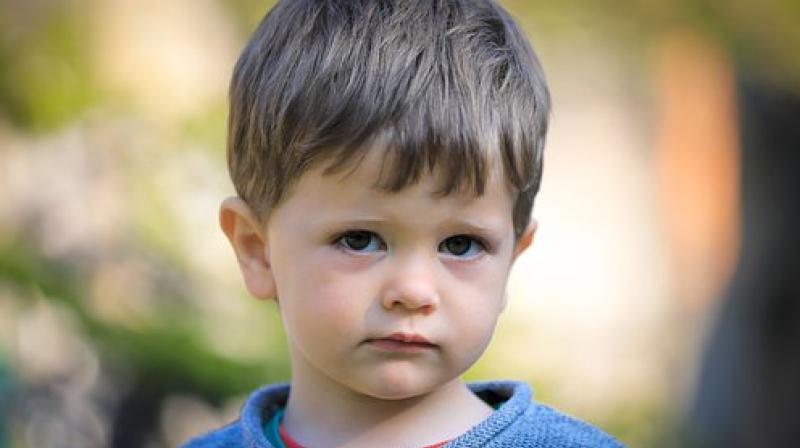 Washington: A recent study suggests that the probability of a major depressive disorder in children and adolescents with high, low, or normal body mass index differs according to gender. The results of the study were published in the journal 'Childhood Obesity'.

According to the study, underweight boys and overweight girls have an increased risk of depression. Seyed-Ali Mostafavi and a large team of researchers co-authored the study. The study included BMI results for more than 25,000 youths and compared the likelihood of a diagnosis of depression among the subgroups of girls and boys, dividing them into categories of underweight, normal weight and overweight.

"There has been some disagreement in the literature about the nature of the relationship between obesity and depression among children and adolescents. Mostafavi and colleagues generated a large Iranian population-based sample and determined that obesity was correlated with depression among boys, but not girls, after controlling for likely confounders. The large sample adds confidence to the findings," said 'Childhood Obesity' Editor-in-Chief Tom Baranowski.

The study highlighted that this relationship needs to be assessed in other countries to assess the extent to which this finding varies by culture, and what it may be about the culture that influences this relationship. Weight management interventions for boys may anticipate their possible depression.