There have been some indications that LGBQ teens face increased substance use risks. 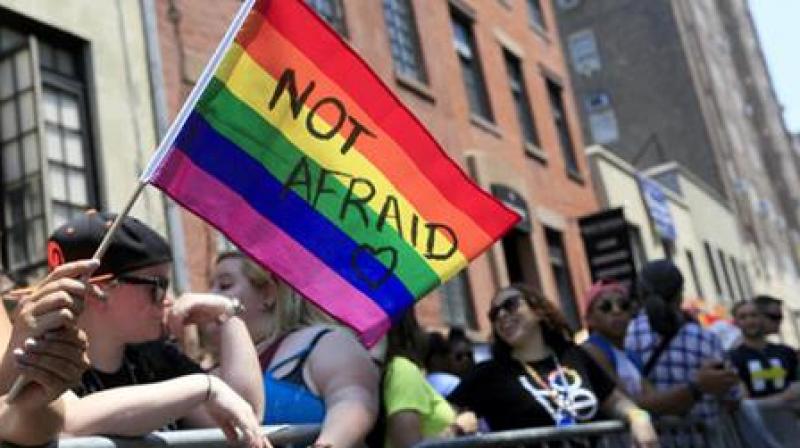 Stigma may be playing a role in elevating their substance use risk or prevent those from needing help to speak up. (Photo: Representational/ AP)

Turns out, lesbian, gay, bisexual or questioning (LGBQ) teens are at substantially higher risk of substance use than their heterosexual peers.

According to a new study led by San Diego State University researchers, LGBQ teens are more likely to use dangerous drugs.

As part of the most recent National Youth Risk Behavior Survey, 15,624 high school students were asked about their use of 15 substances, including alcohol, drugs, and tobacco.

The survey also included questions about sexual identity, including whether teens identify as lesbian, gay, bisexual, or questioning.

LGBQ teens were also at greater risk for having used harder drugs.

The survey included questions gauging potential ongoing use for some substances by asking about their use during the past 30 days. Compared to their heterosexual peers, LGBQ teens faced an elevated risk for going use of alcohol, cigarettes, cigars, vaping, and marijuana.

Study coauthor John W. Ayers said, "There have been some indications that LGBQ teens face increased substance use risks, but our study shows for the first time that the problem goes far beyond alcohol and tobacco, including the hardest most dangerous drugs."

The team noted these new data should not be used to judge LGBQ teens.

An LGBTQ health researcher at the University of California, coauthor Laramie Smith said, "Our findings highlight the need for accepting LGBQ teens, as stigma may be playing a role in elevating their substance use risk or prevent those from needing help to speak up."

The team also encouraged parents, teachers, caretakers, and advocates to be vigilant.

The full findings are published in the journal- American Journal of Public Health.