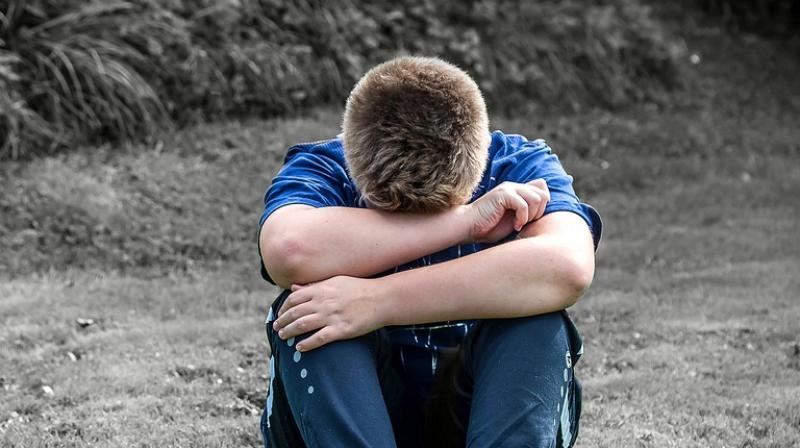 Nadolski’s problems began when he was seven and began vomiting after every meal. (Representational Image/ Pixabay)

A bizarre revelation finds a 25-year-old man trapped in a child’s body because he suffers from a rare disease that gives him the appearance of a 12-year-old boy.

According to a The Sun story, Tomasz Nadolski, from Poland, suffers from a rare genetic condition known as Fabry disease.

Speaking about it, he said that he is 25 years old and would like to look like a man his age.

“I hate this boy who I see every day in the mirror, because it is not me,” he went on to add.

Nadolski’s problems began when he was seven and began vomiting after every meal. Soon afterwards he started suffering from severe pains in his stomach, hands and feet.

Doctors were unable to work out what was wrong with him for a long time, suspecting his problems might be mental rather than physical.

According to Nadolski his parents were torn and subsequently the condition has affected his relationships with his relatives as they still treat him as a child because of his appearance.

The illness also affects his everyday life as people refuse to accept his real age.

"I often suffer sad situations. When I show the ID card in the office or if the police stop me, they accuse me of having a fake one,” he added.

Fabry disease, which can affect many parts of the body including the kidneys, heart, and skin, results from the build up of a particular type of fat, called globotriaosylceramide, in the body's cells. It is a type of lysosomal storage disorder.

Fortunately, the manufacturer of the expensive treatment for the disease has agreed to provide him with the drug for free.

He lives on benefits worth the equivalent of £160 a month while the medicine costs nearly £170,000 a year.

Nadolski has to be attached to a drip 20 hours a day for nourishments and also needs painkillers, including morphine patches, to help him cope with the pain he feels. His feet are so deformed that he has to wear special shoes.