It can also leave a positive impact on women's persistent participation in sports. 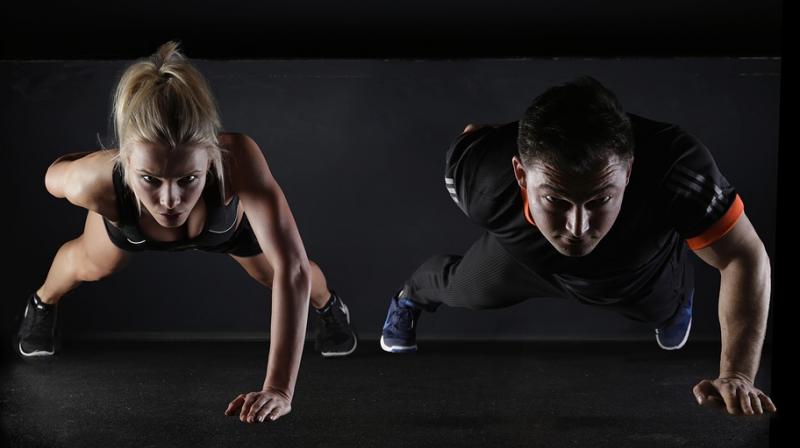 The study was conducted by two researchers at the University of Kansas. They found that if mentors encourage self-esteem and the idea that students' lives matter to others, it can increase athletic ability, offer opportunities for leadership and management, and also leave a positive impact on women's persistent participation in sports.

Study author, Kathryn Vaggalis said, "Mentorship and the feeling of mattering is really important to female athletes in dealing with issues of discrimination or bullying that can impede women's full participation in sports, such as playing on a mostly male team or confronting sexual harassment."

Vaggalis and co-author Margaret Kelley conducted 42 retrospective interviews with college undergraduates who were involved in sports during their high school and identified teachers or coaches as their mentors.

Male mentees cited less emotional support and open communication with their mentors than the female mentees. The male mentors of young men tended to reinforce ideas of sports education through a rhetoric of long-established masculinity. The participants added that this helped them improve self-esteem and also amplified their athletic performance.

However, the researchers also found that mentors, in reinforcing traditional masculinity, can worsen the problematic perception of sports serving as naturally masculine.

The researchers, however, felt that natural mentorship and the idea of mattering are necessary for providing positive influences on teenagers. It can also help reduce problematic behavior. "We need to be careful about recognizing sometimes we're continuing differences in inequalities in the way we treat boys and girls. Looking at this allows us to be critical of the mentoring context and critically self-aware of how help young people learn about gender and the world," said Kelly.

Their findings on mentorship are also positive for a lot of reasons, including sexism that can hamper women's involvement in sports, and can also serve as a positive influence on male students. It can also help in reducing violence in schools.

The researchers presented their findings at the American Sociological Association's Annual Meeting in Philadelphia.