You can damage your lungs even if you don’t smoke

Time to take a break from smoke instead of smoke breaks. 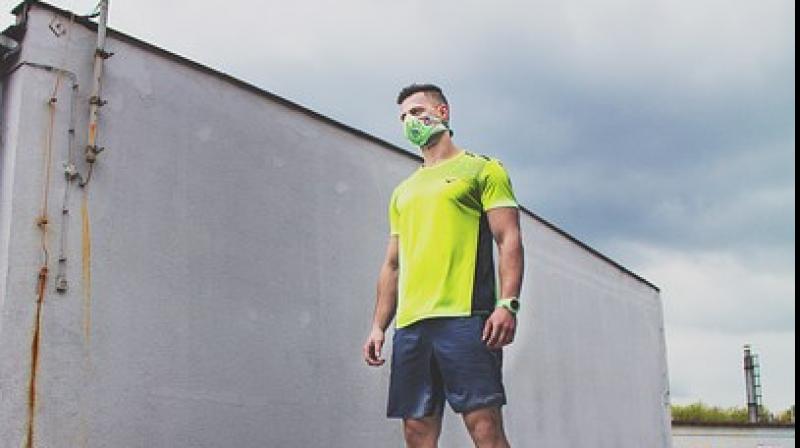 Dmage caused by air pollution can equal damage from a pack of cigarettes. (Photo: Representational/Pixabay)

Most of us have been silent spectators to the clouds of smoke around us. Global warming? Climate change? Sure, we can talk about these endlessly. We’ve stuffed our brains with definitions and glanced at media feeds full of articles on these. Action taken? Not much, because the realisation hasn’t kicked in. Here’s a reminder: It’s all real, and the effects, deadly.

A new study has discovered that polluted air in the atmosphere is as lethal as smoking a pack of cigarettes on a given day. In case you’ve skipped, climate change is showing alarming effects all over, which means, your lungs are at risk.

"We were surprised to see how strong air pollution's impact was on the progression of emphysema on lung scans, in the same league as the effects of cigarette smoking, which is by far the best-known cause of emphysema," said Joel Kaufman, Professor at the University of Washington.

Emphysema is a lung condition that results in shortness of breath. The air sacs present in the lungs tend to get damaged and enlarge, resulting in coughing and wheezing.

In areas with high ozone levels, the study pointed towards a surge in emphysema almost equivalent to smoking a cigarette pack a day for 29 years. It also shows a link between long durations of exposure to air pollutants and emphysema as seen on lung scans.

The results considered over 7,000 people who were studied for about eighteen years. Levels of exposure to air pollution between 2000 and 2018 were examined in detail for people in 6 metropolitan regions in the US. The participants were selected from the Multi-Ethnic Study of Atherosclerosis (MESA) Air and Lung studies.

"To our knowledge, this is the first longitudinal study to assess the association between long-term exposure to air pollutants and progression of percent emphysema in a large, community-based, multi-ethnic cohort," said Meng Wang, Assistant Professor at the University at Buffalo.

Ozone, in particular has been increasing continuously, while other air-borne pollutants are in control, because the efforts to do so have been successful. Ground-level ozone is attributed majorly to reaction of ultraviolet light with fossil fuel pollutants, and it can pose some lethal health hazards.