Life   Health  14 Sep 2017  Here's why you could be hitting snooze on your alarm and dozing off
Life, Health

And it has more to do with than just being lazy or energetic. 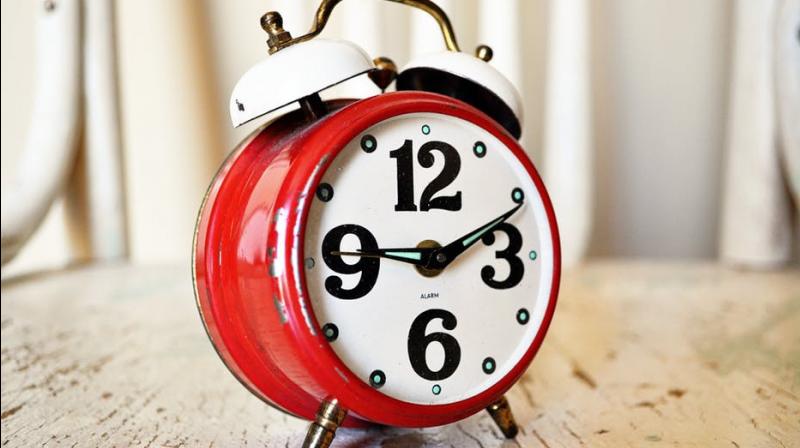 Does it upset you that you can't be one of those people who goes for morning runs because it takes 5 alarms or more to wake you? And it could mean more than simply being lazy or energetic.

Jaimie Bloch, a psychologist and behavioural expert, from MindMovers Psychology in Sydney, says how quickly you get up in the morning is all about what happened the night before, and the evenings before that.

The expert said it's all about routine and internal body clocks, which means people who wake just before their alarms have good sleep routines. Such people follow the same schedule before sleeping, go to bed at the same time everyday, get enough hours of uninterrupted sleep which is not disrupted by outside noises, electronics, snoring partners and other similar disturbances.

Jaimie said in a report by Body & Soul, "The psychological reason behind why some people wake up on their first alarm - or maybe a couple of minutes before - is because these people have good sleep routines".

The brain of such people expects them to wake up, so they wake up on time.

On the other hand, the psychologist said that people who rely on a series of alarms to get out of their beds have "out of whack" internal body clocks. Although work, life and stress can also play a part in not being able to wake up.

"They're likely having disrupted sleep, which can be caused by a range of factors: work stress, ruminative thinking, soreness from gym and exercise, too much screen time and checking social media before bed," Jaimie said in the same report.