Magic mushrooms may effectively treat depression by rebooting the activity of key brain circuits in patients suffering from depression. 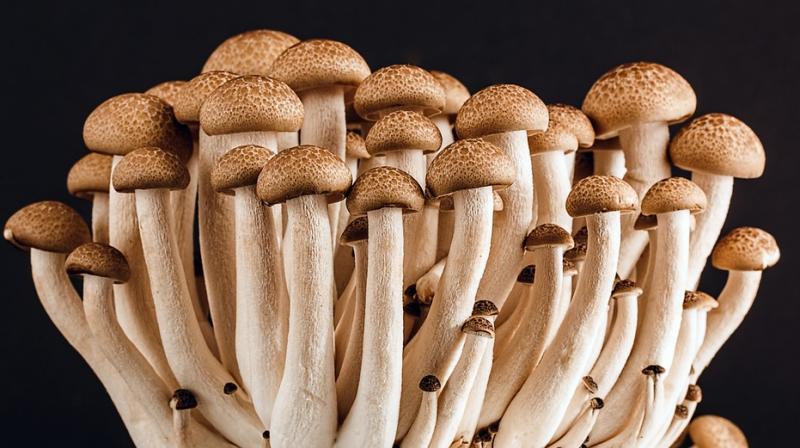 Magic mushrooms may effectively treat depression by rebooting the activity of key brain circuits in patients suffering from the disorder, a study claims.

Researchers from Imperial College London in the UK used psilocybin - the psychoactive compound that occurs naturally in magic mushrooms - to treat a small number of patients with depression in whom conventional treatment had failed.

The study, published in the journal Scientific Reports, showed patient-reported benefits lasting up to five weeks after treatment.

Researchers believe the psychedelic compound may effectively reset the activity of key brain circuits known to play a role in depression.

Comparison of images of patients brains before and one day after they received the drug treatment revealed changes in brain activity that were associated with marked and lasting reductions in depressive symptoms.

"We have shown for the first time clear changes in brain activity in depressed people treated with psilocybin after failing to respond to conventional treatments," said Robin Carhart-Harris, Head of Psychedelic Research at Imperial, who led the study.

"Several of our patients described feeling reset after the treatment and often used computer analogies. For example, one said he felt like his brain had been defragged like a computer hard drive, and another said he felt rebooted," Carhart-Harris said.

"Psilocybin may be giving these individuals the temporary kick start they need to break out of their depressive states and these imaging results do tentatively support a reset analogy. Similar brain effects to these have been seen with electroconvulsive therapy," said Carhart-Harris.

In the trial, the first with psilocybin in depression, 20 patients with treatment-resistant form of the disorder were given two doses of psilocybin (10 milligrammes and 25 mg), with the second dose a week after the first.

Nineteen of these underwent initial brain imaging and then a second scan one day after the high dose treatment.

Immediately following treatment with psilocybin, patients reported a decrease in depressive symptoms - corresponding with anecdotal reports of an after-glow effect characterised by improvements in mood and stress relief.

Functional magnetic resonance imaging (MRI) imaging revealed reduced blood flow in areas of the brain, including the amygdala, a small, almond-shaped region of the brain known to be involved in processing emotional responses, stress and fear.