Cataracts is a clouding of the lens of the eye. 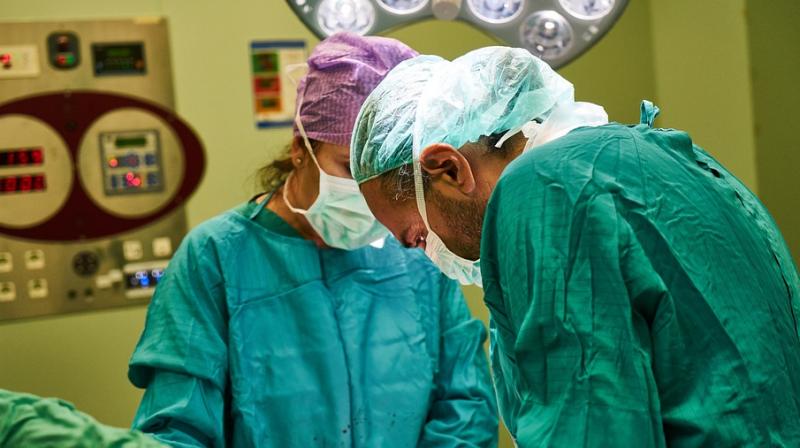 Cataract surgery can significantly reduce car crashes involving senior drivers and the cost of those accidents to the community, researchers say.

Their study involved 2,849 drivers age 60 and older in Western Australia, all of whom had cataract surgery on both eyes and were involved in vehicular crashes as the driver.

Altogether, the total cost of the accidents, in Australian dollars, was $80.5 million (US$57.30 million) in the year before the first eye surgery and AUS $60.4 million in the year after the second eye surgery. The study team calculated the total cost of the surgeries was AUS $5.1 million, so the reduction in crashes credited to the procedures netted a community savings of AUS $14.9 million.

“These results provide encouragement for the timely provision of first- and second-eye cataract surgery for drivers,” Lynn Meuleners and colleagues at the Curtin-Monash Accident Research Center in Perth write in the journal Age and Ageing.

Cataracts, a clouding of the lens of the eye, are a leading cause of blindness in the U.S. and about half of all Americans will either have cataracts, or have had cataract surgery, by the time they reach 80, according to the National Institutes of Health.

“I think that the findings that the likelihood of a motor vehicle accident is less after the first-eye surgery and also after the second-eye cataract surgery may influence individuals who are on the fence about having cataract surgery, especially on the second eye,” said Anne Coleman, a professor of ophthalmology and epidemiology at the David Geffen School of Medicine of the University of California, Los Angeles, who wasn’t involved in the study.

“I don’t think we need proof that cataract surgery works. The number of cataract surgeries in the U.S. is already very high. Most people who need cataract surgery get it done,” said Dr. Alan Sugar, vice chair of ophthalmology at the University of Michigan’s W. K. Kellogg Eye Center in Ann Arbor.

The study has “confirmatory value that cataract surgery and cataract surgery in both eyes, works,” added Sugar, who also wasn’t involved in the research. “This is good,” he said in a phone interview, because insurers historically have not wanted to reimburse patients for second-eye cataract surgery.

Past research has found that cataract surgery reduces mortality, falls and the odds of hip fractures as well as car crashes. Cataract surgery has also been found to increase quality of life, the study authors write.

The majority of the study subjects were men, 70 years and older, married, and nearly 95 percent had at least one other health problem.

The authors, who did not respond to a request for comments, point out that the risk of crashes after second-eye surgeries was higher than after first-eye surgeries, but still significantly lower than before the first-eye procedures. This may have been because of overall aging of the study group, they write.

The study may influence a new trend to do both eyes the same day, Sugar said.