India's population has gained a decade of life expectancy since 1990', says study 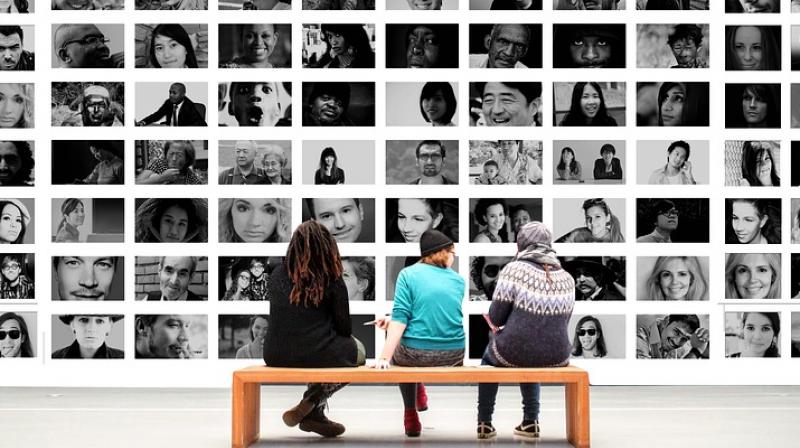 Individual states in India are in different phases of epidemiological transition, the study found. (Photo: Pixabay)

New Delhi: The Indian population has gained nearly a decade of life expectancy since 1990, but with vast inequalities between states, ranging from 66.8 years in Uttar Pradesh to 78.7 years in Kerala for women, according to study published today in The Lancet Journal.

The study is the first comprehensive analysis of the health of India's 1.34 billion citizens - encompassing almost a fifth of the world's population.

It estimates the key drivers of ill health, disability, and premature death in all 29 states, many of which have populations the size of large countries, and include people from over 2,000 different ethnic groups.

The researchers divided India's states into four groups according to their level of development or epidemiological transition, using the ratio of illness and premature death caused by communicable, maternal, neonatal, and nutritional diseases (CMNNDs) versus non-communicable diseases (NCDs) and injuries as an indicator.

"Individual states in India are in different phases of epidemiological transition, and this has resulted in wide inequalities in the magnitude and progress against various diseases and their causes," said Lalit Dandona, from the Public Health Foundation of India in Gurugram.

"Rather than taking a more generic approach, these new estimates will be crucial to steering health policy to take account of specific health problems and risks in each state, and ultimately achieving the government's vision of assuring health for all," said Dandona, who led the study.

The Indian population has gained nearly a decade of life expectancy since 1990, rising to 66.9 years in men and 70.3 years in women.

However, there are wide inequalities between states, with life expectancy for women ranging from 66.8 years in Uttar Pradesh to 78.7 years in Kerala.

Since 1990, India has made substantial gains in health, with the overall health loss from all diseases and conditions about one-third less per person in 2016 than in 1990.

However, progress has been mixed, with greater improvements in states at the most advanced phases of development (eg, Kerala and Goa), compared to those in the earlier stages (eg, Assam, Uttar Pradesh and several other poorer north Indian states).

Child health remains a particular concern, with high levels of neonatal and under-5 disease relative to other age groups.

The under-5 mortality rate has reduced substantially since 1990 in all states, but rates in Assam and Uttar Pradesh are four times higher than in Kerala, indicating major health inequalities.

The burden from CMNNDs has decreased. Yet, diseases that primarily cause illness and death in children and mothers continue to dominate in the country.

Lower respiratory infections and diarrhoeal diseases were the 3rd and 4th leading causes of health loss in 2016, accounting for about 9 per cent of all premature death and ill health.

Moreover, there are wide differences between states in terms of overall progress.

still cause a disproportionate amount of ill health, and claim more lives, than is expected for India's stage of development, particularly in states in the early stages of epidemiological transition.

As a result of urbanisation and ageing, the burden of NCDs is large and rapidly rising in all states. The fastest-growing causes of ill-health over the last 26 years were diabetes (increased by 174 per cent) and ischaemic heart disease (up 104 per cent).

Rapid urbanisation is responsible for rising deaths and health loss from road injuries in most states since 1990, highlighting the lack of a comprehensive national policy for injury prevention, researchers said.