Half of world's people can't get basic health services: WHO

Some 800 million people worldwide spend at least 10 percent of their household income on healthcare. 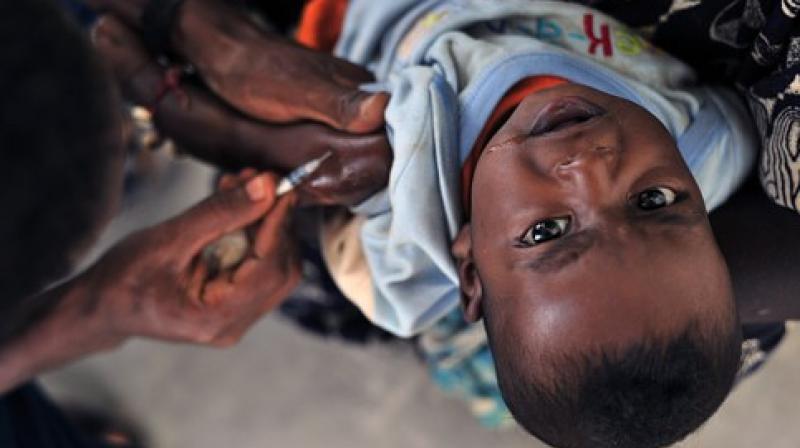 We need a fundamental shift in the way we mobilise resources for health and human capital. (Photo: Pixabay)

At least half the world’s population is unable to access essential health services and many others are forced into extreme poverty by having to pay for healthcare they cannot afford, the World Health Organization said on Wednesday.

Some 800 million people worldwide spend at least 10 percent of their household income on healthcare for themselves or a sick child, and as many as 100 million of those are left with less than $1.90 a day to live on as a result, the WHO said.

In a joint report with the World Bank, the United Nations health agency said it was unacceptable that more than half the world’s people still don’t get the most basic healthcare.

"If we are serious - not just about better health outcomes but also about ending poverty - we must urgently scale up our efforts on universal health coverage,” World Bank President Jim Yong Kim said in a statement with the report.

Anna Marriott, health policy advisor for the international aid agency Oxfam, said the report was a “damning indictment” of governments’ efforts on health.

“Healthcare, a basic human right, has become a luxury only the wealthy can afford,” she said in a statement.

“Behind each of these appalling statistics are people facing unimaginable suffering - parents reduced to watching their children die; children pulled out of school so they can help pay off their families’ health care debts; and women working themselves into the ground caring for sick family members.”

The WHO and World Bank report did have some positive news: This century has seen a rise in the number of people getting services such as vaccinations, HIV/AIDS drugs, and mosquito-repelling bednets and contraception, it said.

But there are wide gaps in the availability of services in sub-Saharan Africa and southern Asia, the report found. In other regions, basic services such as family planning and child immunisation are more available, but families are suffering financially to pay for them.

Yong Kim said this was a sign that “the system is broken”.

“We need a fundamental shift in the way we mobilise resources for health and human capital, especially at the country level,” he said.