Radiation from smartphones may up miscarriage risk: study

Non-ionising radiation from magnetic fields is produced when electric devices are in use and electricity is flowing. 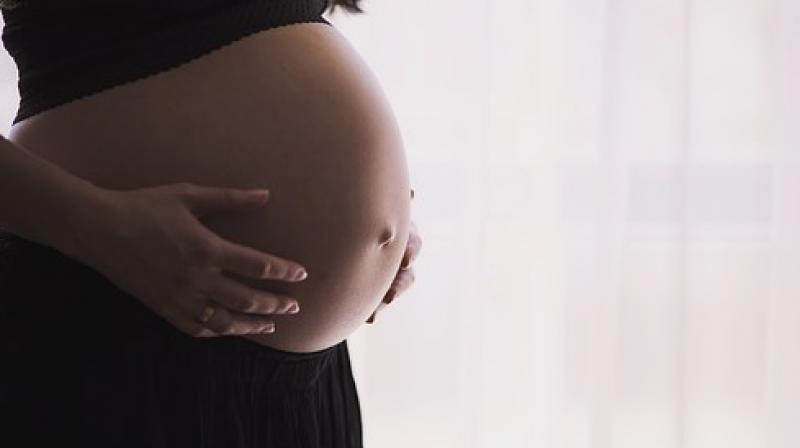 The rate of miscarriage reported in the general population is between 10 and 15 per cent. (Photo: Pixabay)

Exposure to non-ionising radiation from smartphones, wi-fi routers and microwaves during pregnancy may significantly increase the risk of miscarriage, a study warns.

Non-ionising radiation from magnetic fields is produced when electric devices are in use and electricity is flowing.

It can be generated by a number of environmental sources, including electric appliances, power lines and transformers, wireless devices and wireless networks.

Humans are exposed to magnetic fields via close proximity to these sources while they are in use.

"Few studies have been able to accurately measure exposure to magnetic field non-ionising radiation," said De- Kun Li from Kaiser Permanente Division of Research in the US.

Researchers asked women over age 18 with confirmed pregnancies to wear a small (a bit larger than a deck of cards) magnetic-field monitoring device for 24 hours.

Participants also kept a diary of their activities on that day, and were interviewed in person to better control for possible confounding factors, as well as how typical their activities were on the monitoring day.

The rate of miscarriage reported in the general population is between 10 and 15 per cent, Li said.

"This study provides evidence from a human population that magnetic field non-ionising radiation could have adverse biological impacts on human health," said Li.