Alarming number of people are turning to alcohol to cope with stress, survey reveals

Experts urge for a call to action to deal with this issue before it becomes a bigger problem. 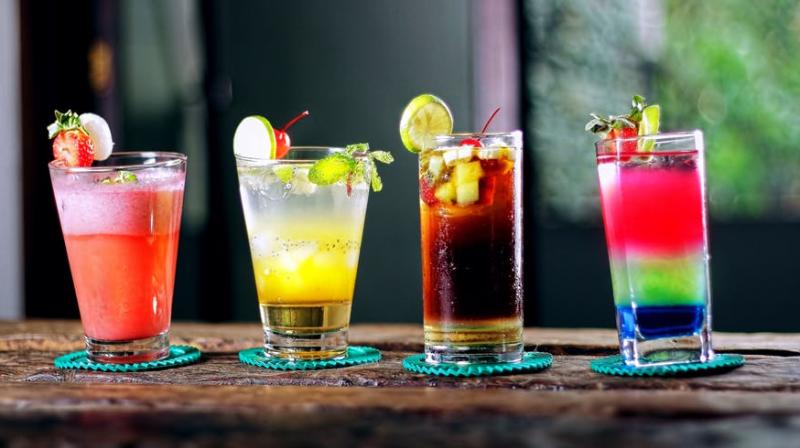 Issues of everyday life are turning an alarming number of people to alcohol to cope, a new survey has found.

Three in five adults, alcohol advice charity Drinkaware revealed are drinking to cope with their problems.

The information reveals that people may not be aware of the risks involved from drinking too much and the links it has to health issues like cancer and heart disease. Drinking so constantly also lowers levels of a brain chemical called serotonin that helps adjust our moods, the report revealed.

This month in particular can be particularly stressful, experts warn. "January can be a difficult time of year for many people when day-to-day concerns about finances and debt come sharply into focus," Elaine Hindal, chief executive of Drinkaware.

Adding, "While people might think having a drink after a hard day can help them relax, in the long run it can contribute to feelings of depression and anxiety and make stress harder to deal with."

Experts urge for a call to action to deal with this issue before it becomes a bigger problem.