Under the influence of either xenoestrogen, the breast cancer cells also resumed proliferating at a rate seen in absence of treatment. 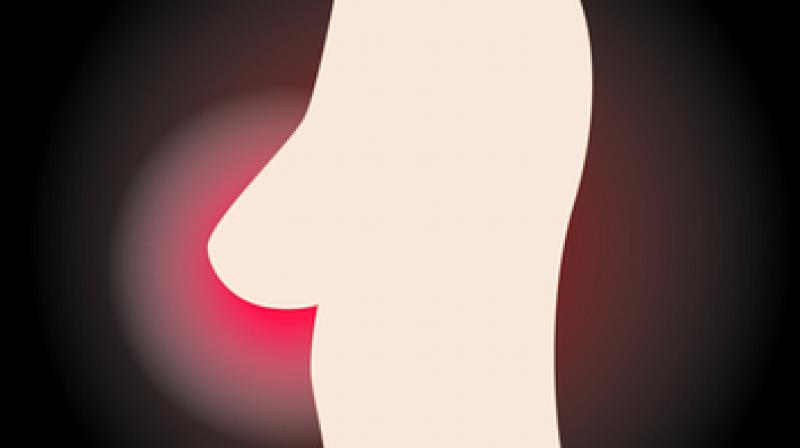 Oestrogen-mimicking compounds found in breads, soybean and a range of commonly consumed grains can reverse the effects of 'breakthrough' drug therapy used to treat breast cancer, scientists have found.

The study, published in the journal Cell Chemical Biology, suggests that exposure to chemical compounds called xenoestrogens may significantly reduce the effectiveness of anti-oestrogen treatments for cancer.

"Breast cancer patients taking palbociclib/letrozole should consider limiting their exposure to foods that contain xenoestrogens," said Gary Siuzdak, from The Scripps Research Institute (TSRI) in the US.

The palbociclib/letrozole combination therapy was approved by the US Food and Drug Administration (FDA) in 2015 after a clinical trial showed it doubled the progression-free survival time in postmenopausal women with oestrogen receptor (ER) positive, metastatic breast cancer.

The combination is now one of the standard therapies for ER-positive breast cancers.

"By profiling cell metabolomes with and without drug treatment we can get very useful information, for example about the biological pathways perturbed by the drug," said Siuzdak.

The analysis revealed that neither palbociclib alone nor letrozole alone had a strong effect on metabolites in an ER- positive breast cancer cell line.

However, the combination had a strikingly large impact.

"The combination had a much more pronounced effect on cell-growth-related metabolites, which is consistent with the clinical trial results," said Benedikt Warth, a researcher at the Siuzdak Lab.

Cancer researchers are increasingly concerned that xenoestrogens in food and water may enhance the growth of oestrogen-fuelled cancers, and may also hamper the effectiveness of anti-oestrogen drugs such as letrozole.

Scientists examined breast cancer cells treated with palbociclib/letrozole to see how their metabolite populations changed when they were also exposed to two common dietary xenoestrogens: zearalenone and genistein.

Zearalenone is produced by fungi that colonise maize, barley, wheat and other grains.

Genistein is produced in certain plants including soybeans and is often highly concentrated in phytoestrogen- rich food supplements.

Under the influence of either xenoestrogen, the breast cancer cells also resumed proliferating at a rate comparable to that seen in the absence of drug treatment.

"It's intriguing that even a low, background-level exposure to these xenoestrogens was enough to impact the effect of the therapy to this degree," said Warth.