Selenium intake has long been connected with cancer, although the correlation between selenium and cancer growth is extremely complex. 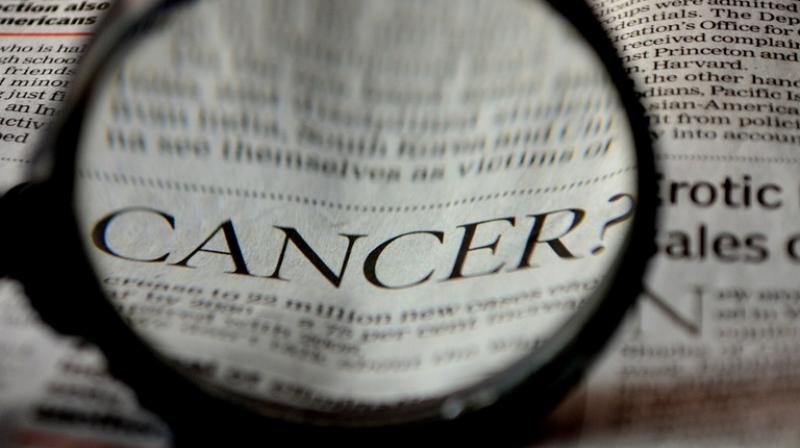 Scientists have identified a molecule that can rapid kill  tumour cells and could potentially be used to develop new cancer therapies.

Humans need the chemical element selenium for good health. The selenium-containing enzyme thioredoxin reductase 1 (TrxR1) can be used to support the growth of cells and to protect them from harmful forms of oxygen radicals that cause oxidative stress.

Selenium intake has long been connected with cancer, although the correlation between selenium and cancer growth is extremely complex and not fully understood.

Raised levels of TrxR1 can be seen in several forms of cancer and are linked to worse prognoses in head and neck, lung and breast cancers.

Researchers analysed almost 400,000 molecules in the search for new and more specific TrxR1 inhibitors than those previously available.

They discovered three molecules that met their search criteria. Sure enough, when tested, these same molecules also proved to be active as cancer medicines.

The researchers were able to treat over 60 types of cancer cells under laboratory conditions. Normal cells were, however, much less sensitive to these molecules.

"This effectiveness against cancer may be a result of cancer cells' seemingly greater sensitivity to oxidative stress when compared to normal cells, which in turn can be utilised in cancer therapy," said Elias Arner, from Karolinska Institutet in Sweden.

Researchers also found that rapid tumouricidal effects when treating head and neck or breast cancers in mice, without obvious side-effects.

The new molecules have yet to be tested on humans, but it is already known that several different cancer medicines currently in use, including cisplatin and melfalan, inhibit TrxR1, researchers said.

Thus far, whether or not this inhibition of the enzyme is important to the effectiveness of these medicines has remained unknown, but this study suggests that this might well be the case.

"My hope is that we will be able to develop new treatments, effective against multiple forms of cancer but with few side-effects," said Arner, who led the study published in the journal Science Translational Medicine.

"This seems to work in mouse models and we are therefore hopeful that this principle for treatment can be developed for humans, even if this will require many years of further research," he said.