Your evening cuppa is keeping you awake at night: Study 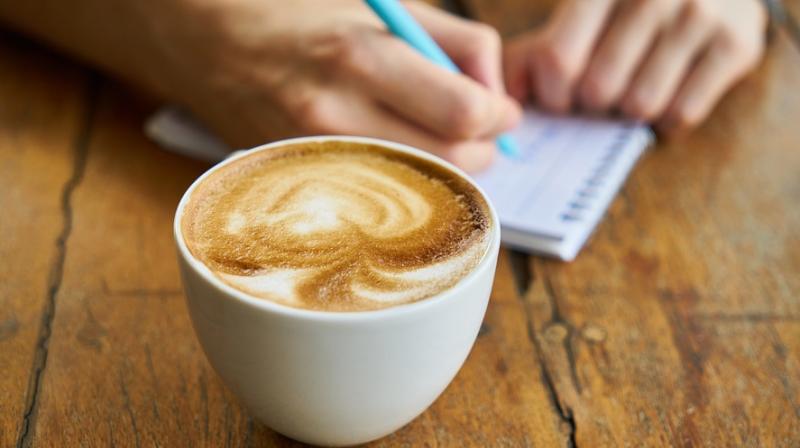 Washington: You may want to stop drinking coffee in the evening as a study has suggested so.

The research led by the University of Colorado Boulder and the Medical Research Council's Laboratory of Molecular Biology in Cambridge, England showed that evening caffeine delayed the internal circadian clock that tells us when to get ready for sleep and when to prepare to wake up.

The research team showed the amount of caffeine in a double espresso or its equivalent three hours before bedtime induced a 40-minute phase delay in the roughly 24-hour human biological clock.

The study also showed how caffeine affected "cellular timekeeping" in the human body, said co-lead author Kenneth Wright. While it has been known that caffeine influences circadian clocks of even primitive creatures like algae and fruit flies, the new study shows that the internal clocks in human cells can be impacted by caffeine intake.

"This is the first study to show that caffeine, the mostly widely used psychoactive drug in the world, has an influence on the human circadian clock," said Wright. "It also provides new and exciting insights into the effects of caffeine on human physiology."

The results may help explain why caffeine-drinking "night owls" go to bed later and wake up later and may have implications for the treatment of some circadian sleep-wake disorders, said Wright.

The new results could benefit travelers. Properly timed caffeine use could help shift the circadian clocks of those flying west over multiple time zones, said Wright.

The study is published online in Science Translational Medicine.