It could help treat people with traumatic brain injury, stroke or even epilepsy 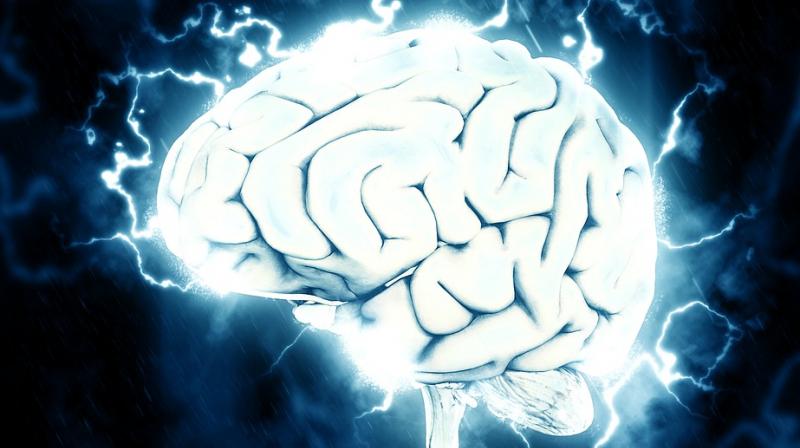 Buzzing the brain with electricity could give a performance boost to the same memory processes used when people try to remember things. (Photo: Pixabay)

London: Stimulating the brain with electricity may synchronise brain waves and help improve short-term working memory, an advance that could help treat people with traumatic brain injury, stroke or epilepsy, a new study has found.

Researchers at Imperial College London found that applying a low voltage current can bring different areas of the brain in sync with one another, enabling people to perform
better on tasks involving working memory. They hope the approach could one day be used to bypass damaged areas of the brain and relay signals in people with traumatic brain injury, stroke or epilepsy. The brain is in a constant state of chatter, with this
activity seen as brainwaves oscillating at different frequencies and different regions keeping a steady 'beat'.

The team found that applying a weak electrical current through the scalp helped to align different parts of the brain, synchronising their brain waves and enabling them to
keep the same beat."What we observed is that people performed better when
the two waves had the same rhythm and at the same time," said Ines Ribeiro Violante, a neuroscientist at Imperial, who led the research.

In the trial, carried out in collaboration with University College London, the team used a technique called transcranial alternating current stimulation (TACS) to manipulate the brain's regular rhythm.They found that buzzing the brain with electricity could give a performance boost to the same memory processes used when people try to remember names at a party, telephone numbers, or even a short grocery list.

Violante and the team used TACS to target two brain regions - the middle frontal gyrus and the inferior parietal lobule - which are known to be involved in working memory.
Ten volunteers were asked to carry out a set of memory tasks of increasing difficulty while receiving stimulation to the two brain regions at slightly different times (unsynchronised), at the same time (synchronous), or only a quick burst (sham) to give the impression of receiving full treatment.

In the working memory experiments, participants looked at a screen on which numbers flashed up and had to remember if a number was the same as the previous, or in the case of the harder trial, if the current number matched that of two-numbers previous.
Results showed that when the brain regions were stimulated in sync, reaction times on the memory tasks improved, especially on the harder of the tasks requiring volunteers to hold two strings of numbers in their minds.

"The classic behaviour is to do slower on the harder cognitive task, but people performed faster with synchronised stimulation and as fast as on the simpler task," said Violante."We can use TACS to manipulate the activity of key brain networks and we can see what is happening with fMRI," Violante said.The study was published in the journal eLife.