The vast majority of deaths were in children under the age of five in the poorest parts of sub-Saharan Africa. 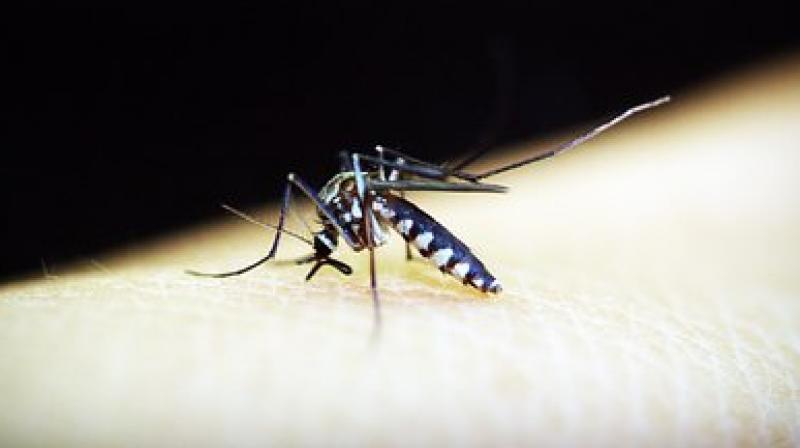 The latest WHO figures show that malaria infected about 216 million people in 2016. (Photo: Pixabay)

A new kind of bed net that blocks mosquitoes’ resistance to a common insecticide provides substantially improved protection against malaria, a major study has found.

Malaria-carrying mosquitoes are rapidly evolving the ability to resist insecticides and the trait is spreading across Africa, putting millions of lives at risk.

To counter the threat, scientists have developed a novel bed net incorporating a chemical called piperonyl butoxide, which blocks the natural defence mechanisms of insects against the standard insecticide pyrethroid.

In a two-year study involving more than 15,000 children in Tanzania, the new net reduced the prevalence of malaria by 44 percent and 33 percent in the first and second year respectively compared with a net treated only with pyrethroid.

The findings were published in The Lancet. Promising results with the new nets have already prompted the World Health Organization (WHO) to recommend their wider use.

“It’s imperative we try to remain one step ahead of insecticide resistance, which threatens to reverse the great gains made in combating malaria,” said Dr Natacha Protopopoff, of the London School of Hygiene and Tropical Medicine, who led the field research.

The use of insecticide-treated bed nets has helped to cut deaths from malaria over the years, but more recently progress against the disease has stalled.

The latest WHO figures show that malaria infected about 216 million people in 2016, up five million from the previous year, and killed 445,000 people, about the same number as in 2015.

The vast majority of deaths were in children under the age of five in the poorest parts of sub-Saharan Africa.