The users of the tobacco product have regular issues with sleeping 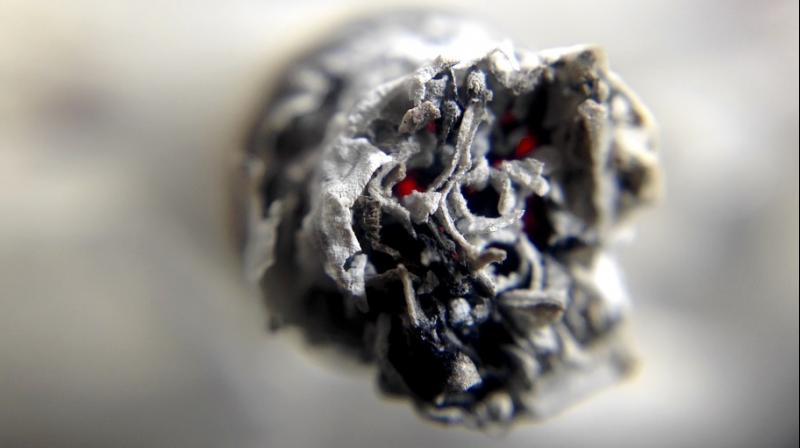 Snus users were over 50 percent more likely than non-users to have asthma. (Photo: Pixabay)

Snus, which was developed in Sweden, usually comes in a small pouch and users tuck a pinch of it between the gums and upper lip.“Snus is used by a large proportion of especially young and middle-aged men in Sweden,” said senior study author Dr. Christer Janson of the University of Uppsala.

“There are some studies showing association between the use of snus and heart disease but to my knowledge no studies on the possible effects of snus on the respiratory system,” Janson said by email.Janson said someone on his staff told him her husband’s asthma had improved when he stopped using snus. “Then a young Icelandic doctor, Arna Yr Gudnadottir, contacted me and wanted to do some research here in Uppsala,” he said.

Gudnadottir, Janson, and their colleagues examined data taken from a questionnaire that was mailed to 45,000 randomly selected Swedish residents as part of the Global Allergy and Asthma European Network survey in 2008. Nearly 27,000 people, ranging in age from 16 to 75, responded. They lived in one of four Swedish cities: Uppsala, Stockholm, Ume or Gothenburg.

“My guess is that the finding between a higher risk of asthma in snus users is related to inflammation in the upper part of the airways. This inflammation can then expand to the lower parts of the airways and thereby cause asthma,” Janson said.The theory is supported by the fact that rhinitis, or inflammation in the nose, increases the risk of developing asthma, Janson said.The researchers acknowledge that these associations don’t prove that snus cause asthma.

“We will start a follow-up study of this population next year. We can then get more precise information on what happens to participants that start or quit using snus,” Janson said.The study reports some novel findings, and the sample is quite impressive, said Lucy Popova, of the Georgia State University School of Public Health in Atlanta who was not involved in the research.

However, she added, “As the authors themselves acknowledge, it could be that snus causes asthma and other problems, or it could be that people with asthma are more likely to use snus than smoke (or to not use snus).”Popova noted that less than 1 percent of U.S. adults use snus every day or some days and that Swedish snus is less harmful than the traditional smokeless tobacco (moist snuff, also called chew or dip) sold in the U.S.

“Swedish snus has a lower concentration of cancer-causing chemicals called ‘tobacco-specific nitrosamines’ or TSNAs that naturally occur in tobacco plants and increase during the fermentation of tobacco leaves, Popova said by email. “While snus is not risk-free, if used exclusively, snus is safer than smoking,” she said.