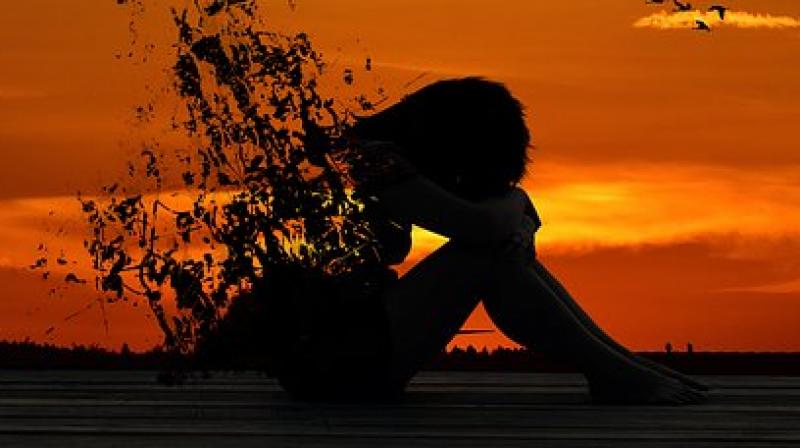 Older women with higher levels of anxiety than their peers are also more likely to develop poor bone health that increases the risk of fractures, a small study suggests.

Researchers examined results from anxiety assessments and bone mineral density tests for 192 postmenopausal women. Those with the lowest anxiety levels had a 10-year fracture risk of about 20 percent, compared with a 25 percent risk among women with the highest anxiety levels, the study found.

“Our findings suggest a possible new clinical risk factor for osteoporosis that could be measured in order to improve our ability to identify women at risk for fractures,” Catalano said by email.

Worldwide, an estimated one in three women and one in five men will suffer from a fracture related to osteoporosis - thinning bones that are more brittle and more easily fractured, the researchers note in the journal Menopause.

Women are particularly vulnerable because during menopause, the body starts producing less of the hormone estrogen, contributing to osteoporosis.

Women in the current study were 68 years old on average and had typically gone through menopause about two decades earlier.
Questionnaires assessing anxiety levels touched on a range of emotions, including tension, fear and restlessness as well as physical symptoms such as insomnia, digestive issues, respiratory problems and tension headaches.

Anxiety levels appeared to be influenced by advanced age, age at menopause, years since menopause and depressive symptoms.

Overall, 150 participants, or 78 percent, had already had at least one previous fracture and 87, or nearly half, had a parent who had experienced a hip fracture.

The study wasn’t a controlled experiment designed to prove whether or how anxiety might directly worsen osteoporosis or cause fractures. It also excluded patients with a history of a wide range of health problems and women who had previously been prescribed drugs for mood disorders or osteoporosis.

In addition, it’s not clear from the study how treating anxiety with medications or psychotherapy might impact the risk of osteoporosis or fractures.

Some women who experience anxiety after menopause may find that taking hormones to ease menopause symptoms can help improve their mood, said Dr. JoAnn Pinkerton, executive director of the North American Menopause Society and a professor of obstetrics and gynecology at the University of Virginia Health System in Charlottesville.

“They can consider mindfulness, cognitive therapy, self-calming strategies, yoga, or seeking help through counseling or, if needed, medications,” Pinkerton, who wasn’t involved in the study, said by email.

“Although hormone therapy is not a treatment for depression or anxiety, it can sometimes be helpful in women and is sometimes used alone or in combination depending on whether women have menopausal symptoms or respond favorably to a trial of hormone therapy,” Pinkerton added.

For optimal bone health, women should also avoid smoking, excessive drinking and being sedentary, Pinkerton advised. They should also get adequate vitamin D from sun exposure or supplements and consume lots of calcium-rich foods.