Doctors have cost concerns about genetic tests for disease risk 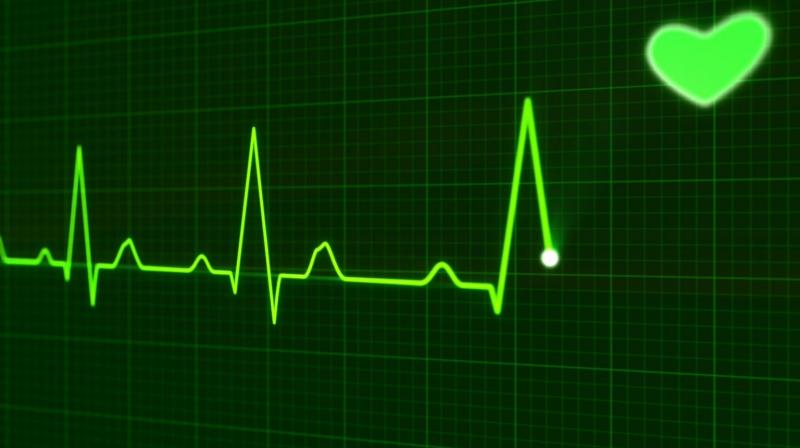 While many primary care providers believe genetic tests to assess risk for common chronic diseases might prove useful in treating patients, a recent study also suggests they’re worried that steep out-of-pocket costs may limit who can be tested.

In a survey of 488 doctors in community and academic practices in New York City, 74 percent of physicians thought genetic tests that could flag a higher than average risk for specific diseases were clinically useful, and 70 percent expected these tests to improve clinical outcomes for patients within the next five years.

But even though four in five of the survey participants had received some formal genetics training, only one-third had ordered any genetic test, given results to a patient or referred a patient for genetic counseling in the past year.

Insurance may be part of the problem. Four in five doctors said they didn’t expect insurance to cover genetic tests within the next five years. And, half of physicians worried that insurers might use genetic test results to deny coverage or charge higher premiums to patients.

“If insurance does not cover costs, this can further widen disparities in access to genetic testing by keeping them the purview of patients who have more resources,” said senior study author Dr. Carol Horowitz of the Icahn School of Medicine at Mount Sinai in New York City.

“As it stands, low-income, minority patients are most likely to suffer from chronic diseases,” Horowitz said by email. “These priority populations should not be the last to benefit from advances in genetics, or it will just be another example of ways health systems can inadvertently widen the disparities so many of us are committed to eliminating.”

Participants filled out the survey in advance of a clinical trial designed by Horowitz’s team to assess the impact on patient care of testing for specific gene variants, most common in people of African ancestry, that raise the risk of kidney failure by 10-fold in people with high blood pressure.

Many of the doctors surveyed were at an early stage of their careers: 77 percent of them had been in practice less than five years, and only 7 percent had been practicing for more than 20 years.

Almost two-thirds of the survey participants were working in academic medicine.

Three out of four doctors said they mistrusted companies that provide genetic testing, and half thought telling patients their genetic risk for chronic disease could cause them excessive stress.

Many doctors also weren’t confident in their own ability to interpret test results, the researchers report in Health Affairs.

“Despite having had formal genetics education, only a minority of providers felt knowledgeable about genetics, confident in interpreting genetic test results and ready to take care of patients who had genetic testing,” said lead study author Diane Hauser of the Institute for Family Health in New York City.

“There is more work to be done to support the adoption of genetic medicine into primary care,” Hauser said by email.

As of August 2017, there were approximately 75,000 genetic tests on the market, and about 10 new tests entering the market every day.

The market for medical genetic testing is growing at a compound annual growth rate of 28 percent and is expected to reach $7.7 billion by 2020, researchers note.

Some insurers cover multi-gene tests but the amount of coverage varies and is limited, particularly for large panels that don’t target specific conditions or whole-genome analyses.

“There are a lot of new tests out there and many of them can be useful to patients but patients and providers should understand what information they’re getting and whether it could actually improve their health care,” said lead study author Kathryn Phillips of the University of California, San Francisco.

“There is variation in what tests are being covered by payers,” Phillips said by email. “Although the prices of many tests are dropping, the cost can be a challenge particularly for individuals who don’t have health insurance or the means to pay out-of-pocket, or who are covered by one of the many Medicaid plans that offer very limited coverage.”