The researchers found that late chronotypes or night owls are less likely to be married, more likely to live alone and be smokers. 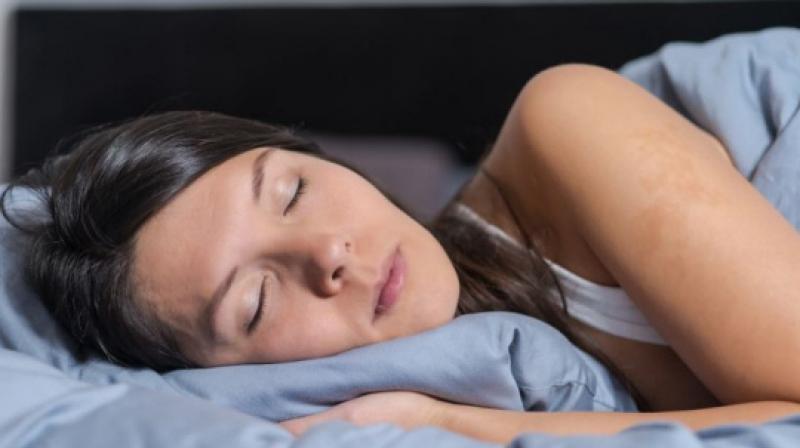 Previous studies have also shown that night owls are twice as much likely to suffer from depression. (Photo: AFP)

Middle-to-older aged women who are naturally early to bed and early to rise are significantly less likely to develop depression, according to a study.

Published in the Journal of Psychiatric Research, the four-year long study conducted on over 32,000 women, with average age of 55, shows that chronotype - which is in part determined by genetics- appears to mildly influence depression risk.

The relationship holds even after accounting for environmental factors like light exposure and work schedules.

Chronotype is defined as the behavioral manifestation of circadian rhythms behind different physical processes.

"Our results show a modest link between chronotype and depression risk. This could be related to the overlap in genetic pathways associated with chronotype and mood," said Celine Vetter from University of Colorado at Boulder in the US.

The researchers found that late chronotypes or night owls are less likely to be married, more likely to live alone and be smokers, and more likely to have erratic sleep patterns.

"This tells us that there might be an effect of chronotype on depression risk that is not driven by environmental and lifestyle factors," Vetter added.

Vetter, however, stresses that while the study affirms that chronotype is an independent risk factor for depression, it does not suggest that night owls are doomed to be depressed.

Genetics play a role in determining whether one is an early bird, intermediate type, or night owl, with research showing 12-42 per cent heritability.

"Yes, chronotype is relevant when it comes to depression but it is a small effect," Vetter added, suggesting that enough sleep, exercise, spending time outdoors, dimming the lights at night, and getting as much daylight as possible can lower depression risk in night owls.

This is the largest and the most detailed study on this topic and is yet to explore the link between chronotype, or sleep-wake preference, and mood disorders, researchers said.

Previous studies have also shown that night owls are twice as much likely to suffer from depression.

However, these studies often used data at a single time-point and did not account for other factors that influence depression risk.