Greater social awareness and acceptance could go a long way toward normalizing the use of PrEP and increasing women’s comfort pursuing it. 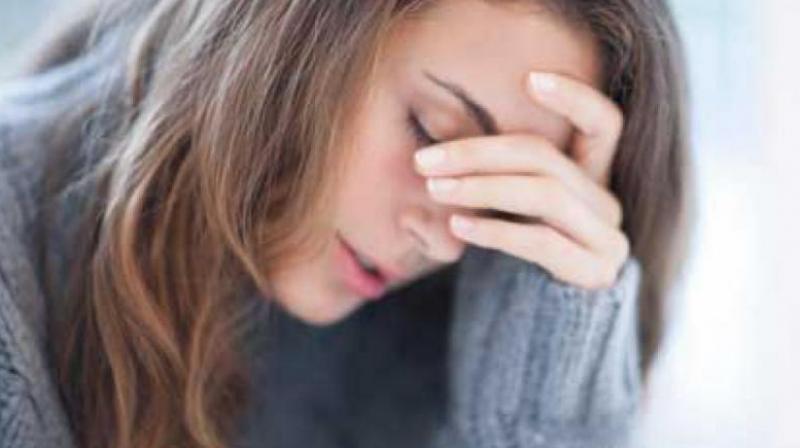 Some women may decide that PrEP is not for them, but all women should at least know about it. (Photo: AFP)

Fear of others thinking they’re promiscuous, or that they’re already infected with HIV, is a barrier to many women who might benefit from pills that help prevent the infection, a US study suggests.

About 200,000 US women are thought to be strong candidates for HIV pre-exposure prophylaxis, or PrEP, but only about 50,000 are using the pills, the study team writes in Journal of Acquired Immune Deficiency Syndrome.

“Negative social attitudes about PrEP, including stereotypes about PrEP users, have the potential to discourage women from considering PrEP as an option for themselves,” lead author Sarah Calabrese, a psychology researcher at George Washington University in Washington, D.C., told Reuters Health in an email.

“It is important for us to understand women’s negative attitudes about PrEP so that we can correct misperceptions and promote a more positive image of PrEP.”

The study, part of a larger project aimed at optimizing PrEP service delivery at Planned Parenthood, explored stigma as a potential barrier to PrEP use by women because early focus group research had suggested this may be an issue, Calabrese noted.

“Currently, there is one form of PrEP available in the US: a once-a-day pill. When taken as prescribed, it can be over 90 percent effective in preventing HIV,” she said.

One reason that PrEP is an especially exciting option for women is that they can use it to protect themselves from HIV without the knowledge or consent of their sexual partners, Calabrese said.

“Some women may decide that PrEP is not for them, but all women should at least know about it so that they have the opportunity to make that decision,” Calabrese said.

To assess whether stigma keeps women from considering PrEP, Calabrese and colleagues surveyed 597 Planned Parenthood patients over age 18 who were HIV-negative, sexually active and lived in Hartford, New Haven or Bridgeport, Connecticut.

Only 23 percent were aware of PrEP before taking the survey, the researchers found.

Women provided background information about themselves, and before answering survey questions about their impressions of PrEP, they viewed a brief video on the topic.

Based on survey responses, researchers found that many women feared being stigmatized if they used PrEP. About 37 percent believed they would be thought of as promiscuous, 32 percent thought people would believe they were HIV-positive and trying to disguise their status, and 14 percent thought other people would think they were “bad” people if they took the PrEP.

Similar proportions worried about disapproval from family and friends, with 30 percent saying they would be ashamed to admit they used PrEP. Roughly one-third of the participants expected their families or sex partners would disapprove of their use of the medication and about 25 percent were afraid friends would disapprove.

The women who expressed fear of being stereotyped or of disapproval were also significantly less likely to say they would feel comfortable discussing PrEP with a healthcare provider. Those who feared disapproval also expressed less interest in PrEP and less intent to use it.

To encourage women to consider using PrEP, healthcare providers, the media and public health campaigns need to promote more positive messages about PrEP, she said. “Greater social awareness and acceptance could go a long way toward normalizing the use of PrEP and increasing women’s comfort pursuing it.”

Providers and staff - particularly in preventive healthcare settings - should receive comprehensive training about PrEP so they are prepared to discuss PrEP with their patients. Resources such as pamphlets and videos in waiting rooms can also be used, Calabrese added.