Life   Health  15 Jul 2017  Fizzy drinks during pregnancy may cause children to be obese
Life, Health

Fizzy drinks during pregnancy may cause children to be obese

Consumption of even two sugary drinks a day during second trimester increases a child's BMI and waist circumference. 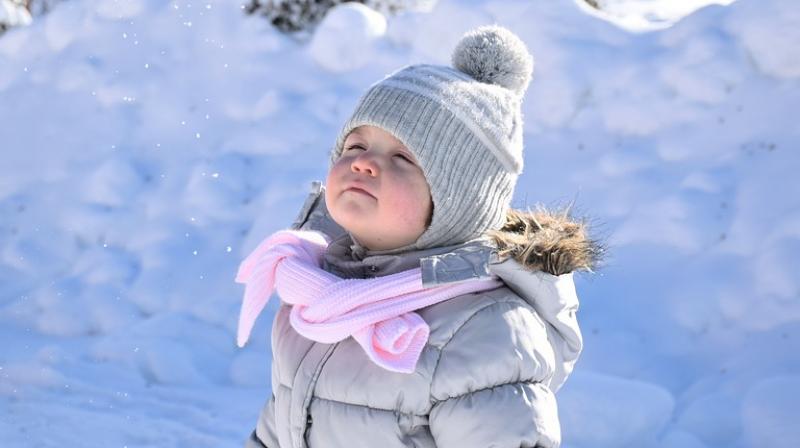 Every sugar-laden drink that a woman consumes during this period adds 0.15 kg/m2 fat mass to her child (Photo: Pixabay)

Mummies-to-be who like drinking fizzy drinks beware, research says that pregnant women who consume just two fizzy drinks a day before childbirth could be increasing their child’s risk of becoming obese.

Having two sugary drinks a day during a woman’s second trimester increases a child’s BMI and waist circumference at seven years old, the study has stated.

Every sugar-laden drink that a woman consumes during this period adds 0.15 kg/m2 fat mass to her child, the study further reveals.

However, researchers have added that fruit juice, diet drinks and water do not have similar effects on child.

Author of the study from Harvard University, Sheryl Rifas-Shiman said that childhood obesity is widespread and hard to treat and thus it is important to realise which are the modifiable factors that occur before the birth of the child and during infancy so that mothers can start preventive measures early on.

Researchers from Harvard University analyzed over a thousand mother-child pairs before coming to the conclusion.

The findings were published in the journal Pediatrics.