Experimental drug administered during pregnancy may protect foetus from disease caused by the bite of Aedes mosquitoes. 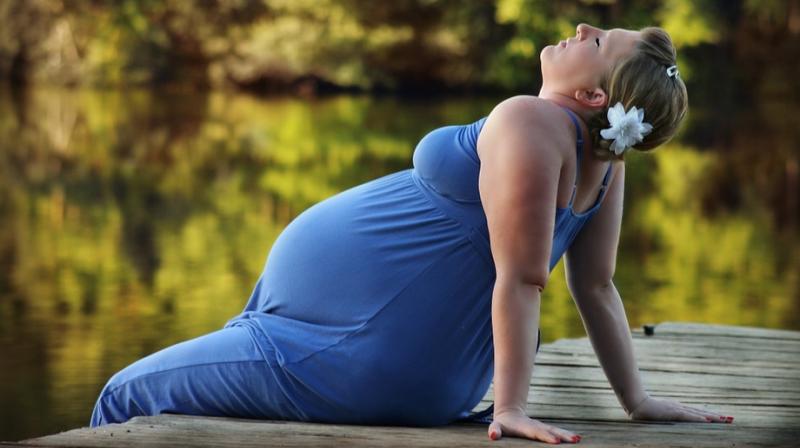 Zika infection typically results in mild or symptom-free infections in healthy adults and children, there is risk of microcephaly and other diseases in a developing foetus (Photo: Pixabay)

Houston: An experimental Zika vaccine administered during pregnancy may protect the unborn baby from infection and birth defects, scientists have found.

Although rapid and promising progress on developing vaccines has been made with animal models, the study from The University of Texas Medical Branch at Galveston in the US is the first to demonstrate that potential vaccines could protect a foetus from the Zika virus.

"In the study, we were the first to show that two different potential vaccines given to the mother prevent the Zika virus from infecting the foetus during pregnancy in a mouse model," said Pei-Yong Shi, professor at UTMB.

"Based on these data, we believe that evaluating the vaccines' ability to prevent birth defects in humans is warranted," said Shi.

While a Zika infection typically results in mild or symptom-free infections in healthy adults and children, the risk of microcephaly and other diseases in a developing foetus is an alarming consequence that has created a worldwide health threat.

Pregnant women who are infected with the Zika virus but never display any disease symptoms may still give birth to a baby with microcephaly.

Female mice were vaccinated against Zika with one of the two developing vaccines prior to becoming pregnant and then exposed to the virus during their pregnancies.

Researchers found the vaccinated pregnant mice showed little or no evidence of the virus in the mothers' body including the placenta or in the foetuses' bodies.

"Having a Zika vaccine that can protect pregnant women and their unborn babies would improve public health efforts to avoid birth defects and other effects of the disease in regions where Zika is circulating," Shi said.

The findings were published in the journal Cell.