Doctors may not explain pros, cons of lung cancer screening

Overdiagnosis is a critical outcome to consider when making decisions about participating in lung cancer screening or not. 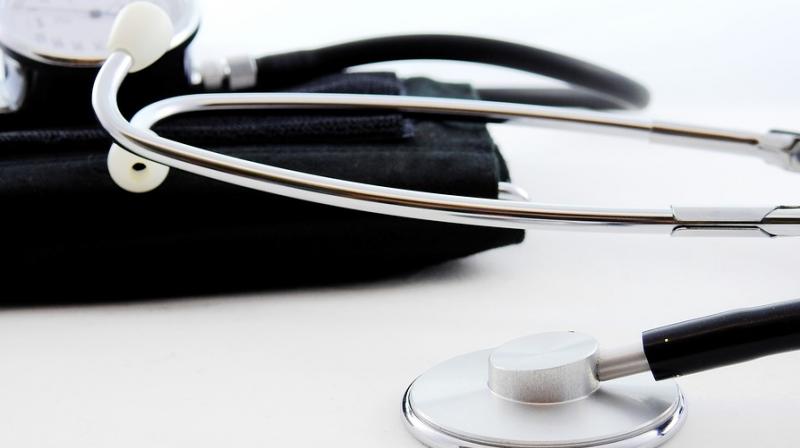 Many U.S. doctors don’t discuss the harms of lung cancer screening or the potential for overdiagnosis in conversations with current and former smokers about whether tests are necessary, two new studies suggest.

The U.S. Preventive Services Task Force (USPSTF) recommends that doctors engage patients in shared decision making, with thorough discussions about the risk and benefits of screening, before patients get low-dose computed tomography (CT) scans (a form of high-powered X-ray) to look for any abnormalities on their lungs, researchers note in one of the studies in JAMA Internal Medicine.

The Centers for Medicare and Medicaid Services require proof of shared decision-making before they will pay for the test, the authors add. To gauge whether this actually happening, the study team analyzed recordings of 14 conversations between doctors and patients about starting lung cancer screening. Every one of the physicians recommended screening, and discussion of potential harms was almost entirely absent from these talks.

While screening may reduce the chance of dying from lung cancer by catching tumors sooner, most people don’t benefit because hundreds of patients need to be tested over many years just to prevent one death, Reuland said by email. Most of the time, CT scans detect nodules, or abnormal tissue, that aren’t cancerous, he added. “Unfortunately, figuring out which nodules are cancer is hard and can require invasive procedures which can lead to complications and out-of-pocket costs, even for the people without cancer,” Reuland said.

In addition to these “false positives,” another of the potential harms of screening that doctors are supposed to discuss with patients is overdiagnosis – when screening catches a cancer that is so slow-growing it might never have caused symptoms, or at least not before the person died of some other cause.

“However, (these tumors) still usually get treated with chest surgery or other treatments, because figuring out which tumors don’t need aggressive treatment is difficult,” Reuland added.

On average, doctors in the study devoted only one minute to discussing lung cancer screening, during conversations that lasted an average of 13 minutes, the study found.

“For a cancer screening with such unclear net benefit and clear harms, it is particularly important that patients understand this balance before signing up for such a test,” said Dr. Rita Redberg, chief editor of JAMA Internal Medicine and author of an accompanying editorial. “This matters a lot to patients, as they would have no way of knowing that their chance of benefit from the low dose CT is small and their chance of harm is greater,” Redberg, said by email.

A separate study in the same journal examined the risk of overdiagnosis after lung cancer screening. Researchers randomly assigned 4,104 current or former smokers to receive annual screenings or no screenings for five years, then followed patients for an additional five years.

Researchers estimated that about 67 percent of the cancers detected by screening represented overdiagnosis. This group did start out with a higher risk for lung cancer than the group that didn’t receive screening, the authors note.

“Overdiagnosis is a critical outcome to consider when making decisions about participating in lung cancer screening or not,” said lead study author Dr. Bruno Heleno, who did the work at the University of Copenhagen in Denmark and is now at the Nova Medical School in Lisbon, Portugal. “Unfortunately, research shows that it is difficult to be certain about the true extent of overdiagnosis when screening with low-dose CT-scans,” Heleno said by email.

The USPSTF currently recommends that people aged 55 to 80 with a history of smoking the equivalent of a pack a day for 30 years get screened yearly with a low-dose CT scan.

Ex-smokers might want to think differently about screening than current smokers, said Dr. Mark Ebell, a public health researcher at the University of Georgia and coauthor of an editorial accompanying the overdiagnosis study. “I primarily encourage patients from 55 to 70 who are current smokers, since they have the greatest benefit,” Ebell said by email. “Older patients in good health can also consider screening, although it’s uncommon to find a current smoker over 70 years that doesn’t have other serious medical problems that limit the benefit from screening for lung cancer.”