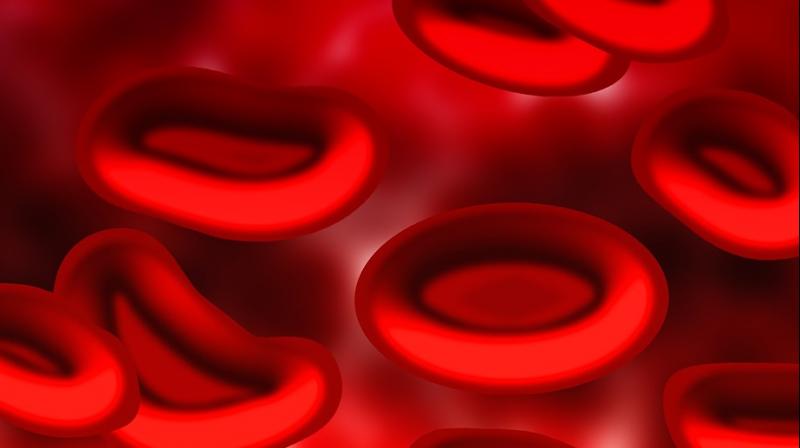 Washington: Turns out, studying about the cellular and molecular mechanisms involved in fat metabolism might help to explore alternative ways to control obesity and type 2 diabetes that may involve the use of therapies.

People with type 2 diabetes cannot effectively use insulin, a hormone made by the pancreas that helps the body turn blood sugar (glucose) into energy.

According to researchers at Baylor College of Medicine, obesity is the most significant risk factor for type 2 diabetes and other metabolic conditions and affects one in three adults worldwide.

The inability to use insulin, called insulin resistance, results in increased levels of blood sugar, which, if not controlled, can significantly raise the risk of major health problems such as blindness, kidney failure, heart attacks, stroke and lower limb amputation. Until recently, this type of diabetes was only seen in adults, but it is now also occurring increasingly and more frequently in children.

Although obesity significantly increases the risk of diabetes, about 30 per cent of obese people do not show insulin resistance and do not develop type 2 diabetes or other metabolic conditions, such as fatty liver disease. What leads to obesity while maintaining insulin sensitivity is not well understood, however, scientists know that the condition is associated with the body's ability to expand the storage of subcutaneous white adipose (fat) tissue.

"Subcutaneous white fat represents 80 percent of all fat tissue in mice and people and it is stored in the hips, arms, and legs. When energy intake (food) overwhelms the ability to store calories in subcutaneous white fat, fat 'spills over' into organs that are not specialized for storing fat, such as the liver, the pancreas, and muscle," said co-author of the study, Natasha Chernis.

Another key player in the obesity and diabetes puzzle is the immune system. Obesity leads to developing a low-grade inflammatory response that can interfere with the metabolic functions of subcutaneous white fat tissue. This inflammatory microenvironment likely disturbs this fat tissue's ability to respond to insulin, contributing in insulin resistance and type 2 diabetes.

This is supported by findings that increased levels of pro-inflammatory cytokines, such as interferon-gamma, correlate with insulin resistance, reduced subcutaneous white fat expansion, and accumulation of abdominal fat.

However, this brings the question, what is different in obese individuals who do not develop insulin resistance and diabetes? The researchers also discovered that reduced miR-30a expression in fat tissue correlated with insulin resistance in both obese mice and obese humans.

The findings appeared in the Journal of Diabetes.