Experiences of volunteers who took DMT were compared with those of people who had near death experiences. 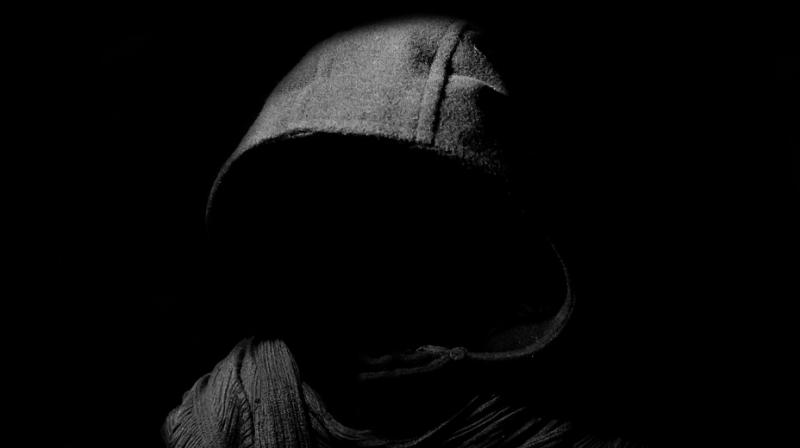 Effects of DMT can help scientists understand the biology and psychology of dying better (Photo: Pixabay)

Despite the fact that death is certain, it remains a terrifying thing for most people throughout their lives. But would someone really want to experience how being dead actually feels like?

While there are people who have faced death and lived to tell the tale, some seem to be voluntarily going through the experience. A study has found that a psychedelic jungle plant from Central and South America can make people feel as if they are dead.

The plant known as Ayahuasca is consumed by natives in liquid form and psychedelic drug DMT is made from it. The name of this plant translates to ‘vine of the dead’.

Experiences of volunteers who took DMT were compared with those of people who had near death experiences. Both reported seeing bright lights, feeling outside their bodies and travelling through a void as they felt they were transitioning to another world.

The lead author of the research said that effects of DMT can help scientists understand the biology and psychology of dying better.