The study found that while sex drive in men wasn't affected by stress, it did reduce the desire among women in the capital. 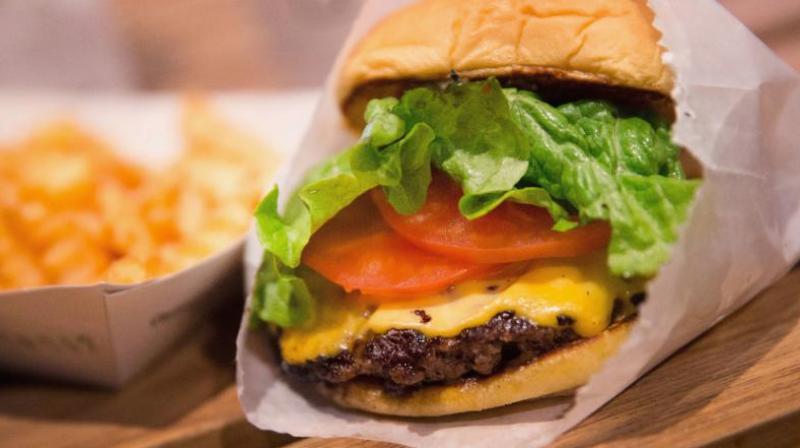 Although sex is an important part of life for people across the world but lifestyle choices prevalent among the youth may be ruining it for many. Diet is one of the key aspects of a person’s lifestyle which has an impact on sex drive, and junk food doesn’t really help.

A recent study has revealed that burgers and pizzas may be taking a toll on sex lives of people in Delhi. The study which observed effects of lifestyle choices and disease patterns on sex drive among people in the capital found that body weight concerns also impacted sex life apart from excess consumption of junk food.

The findings suggested that 18 percent of people in the city admitted to losing interest in sex due to high intake of junk food leading to weight gain. While hormonal issues and weight concerns were cited as reasons for low sex drive by women, lack of exercise and eating habits caused the same in men.

As for other factors, sex drive in men was largely unaffected by stress while the same reduced the desire to have sex in women. While job pressure destroyed sex for men, social pressures had the same effect on women.