She orders Pepsi when they go out to eat since she doesn’t like to drink alcohol as well. 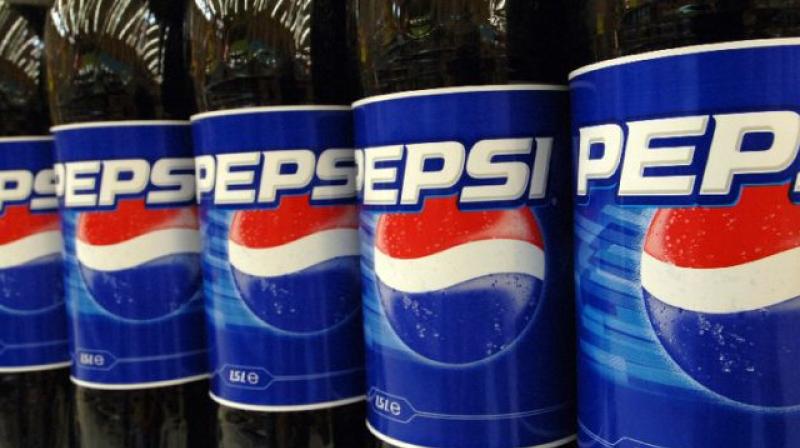 While Jackie can’t tell if she is a caffeine addict, she is 77 now and has survived (Photo: AFP)

A lot of people do everything possible to live a long and healthy life, and diet is a crucial factor for them. Soft drinks and colas are not known to be the best beverage for people trying to maintain fitness, but one grandmother may disagree.

77-year-old Jackie Page claims that she hasn’t drank anything other than four cans of Pepsi a day since 1954 when she turned 13. She says that she has been slim and fit even after her liquid diet which is equivalent to three million cubes of sugar.

Page hates Coca Cola and only drinks Pepsi from a can as she doesn’t consider this an addiction. While Jackie can’t tell if she is a caffeine addict, she is 77 now and has survived.

She orders Pepsi when they go out to eat since she doesn’t like to drink alcohol as well. Jackie says she was fit enough to do line dancing even when she was 60.

Even before she started drinking Pepsi, Jackie didn’t like drinking much as she didn’t even prefer water or milk.