At low levels, one microgrammes per deciLitre of lead contamination in the blood causes more than half a point of IQ decrement. 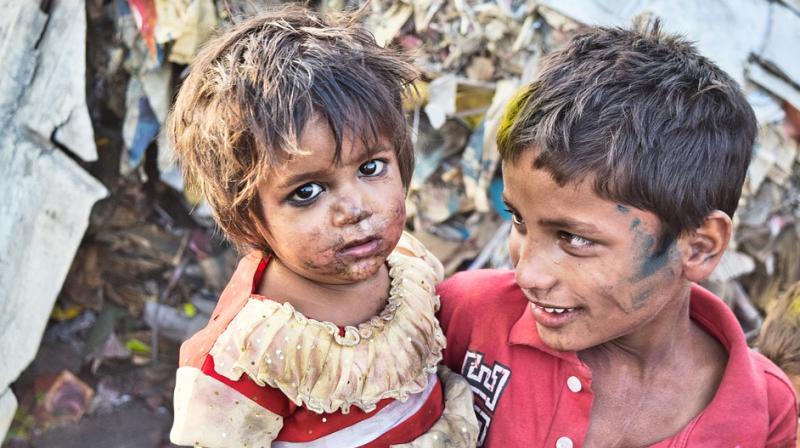 Melbourne: High levels of lead contamination in the blood of children living in India may have a significant impact in lowering their IQ and increasing the risk of other diseases, a study has found.

Researchers from Macquarie University in Australia conducted the first ever meta-analysis of Indian blood lead levels.

They found the burden of disease to be significantly larger than previously calculated, with negative outcomes on intellectual disability measures in children.

The research calculated the pooled mean blood lead level from data published between 2010 to 2018 to estimate the attributable disease burden in IQ decrement and Disability Adjusted Life Years (DALYs).

The DALY is a measure of overall disease burden, expressed as the number of years lost due to ill health, disability, and early death. Previous studies have estimated 4.6 million lead-attributed DALYs and nearly 165,000 deaths.

The new study found that the total could be as high as 4.9 million DALYs, or, in other words, 4.9 million years lost due to ill-health, disability or early death as a result of the high blood lead levels.

"At a societal level, the bell curve of IQ shifts to the left, with more people falling into the intellectually disabled category, and far fewer in the gifted category. The potential impacts on a country's productivity and associated disease burden are, therefore, significant," Ericson said.

India's significantly elevated blood lead levels can in part, be attributed to battery smelting, which is poorly regulated in India, researchers said.

"Given that a large number of people ride motorbikes or drive cars, and that the battery life is only two years, there are a significant number of used lead batteries recycled each year," said Ericson.

"These are often processed informally with little or no pollution controls, resulting in significant contamination across urban areas," he said.

However, there are also other known causes of exposure, including ayurvedic medicines, eyeliner, noodles and spices, which continue to cause the high levels of blood lead found in children, researchers said.

The implications of exposure are extremely detrimental, and with no evidence that the adverse outcomes remit with age, is calling for better regulation, said Mark Taylor of Macquarie University.

"We've identified a number of areas of exposure, but more work needs to be done to further determine the exact source, or sources, of the problem," said Taylor.

"There also needs to be better regulation and centralisation of battery smelting to combat preventable contamination," he said.