Given the rarity of male breast cancer patients mostly ignore the symptoms. 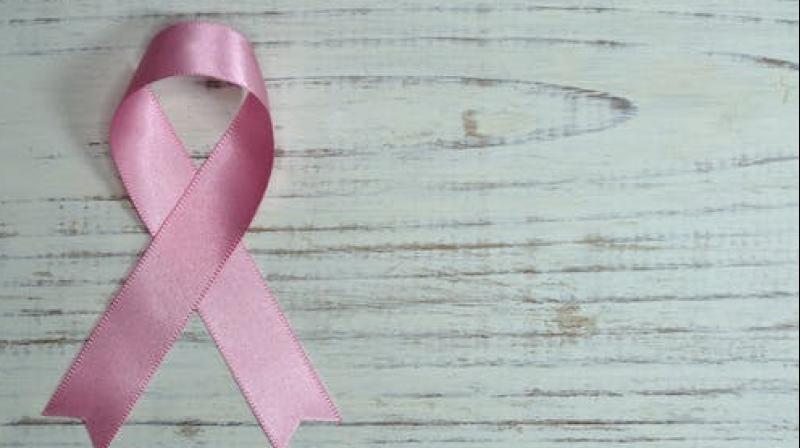 The tests done to determine this are BRCA 1 and BRCA 2 (Human gene test). (Photo: Representational/Pexels)

Breast cancer, as we all know it, is usually assumed to be a worry only for women. It is true, however, men are also at risk but do not even know it. Male breast cancer is very rare and accounts for only 1 per cent of all breast cancer cases. Despite the rare occurrence of breast cancer in men, it is important that they are aware and educated about the symptoms of the disease; this will ensure that diagnosis and treatment can happen in a timely manner. The mortality rate for men with breast cancer is usually higher than the women simply because of a lack of awareness causing delay in detection and treatment. Dr Anil Heroor, Senior Consultant, Surgical Oncology & HOD-Colorectal Surgery, Fortis Hospital Mulund highlight some important aspects on understanding male breast cancer.

Breast cancer in men is typically more aggressive as compared to women. Most men afflicted with it generally have a family history of cancer. The symptoms of breast cancer in men are similar as they are for women. Breast cancer in men is usually detected as a hard lump underneath the nipple and Areola (ring of pigmented skin surrounding the nipple). Other symptoms, similar to those amongst women are, nipple discharge (may be blood stained), swelling, unilateral enlargement, lumps, thickening or puckering of the skin.

Diagnostic tests are also similar to those that are conducted for women. Diagnosis for men is done through mammograms and biopsies of the breast tissue. The treatment varies from case to case and could include surgery, chemotherapy and hormone therapy. Most commonly, the treatment for men involves a mastectomy, which is the removal of the entire breast tissue; radiation is also administered in certain cases. Even if a woman’s relative tests  is positive for genetic predisposition then the males in the family are also at higher risk and should get themselves tested appropriately. The tests done to determine this are BRCA 1 and BRCA 2 (Human gene test).

Coping with a breast cancer diagnosis is not easy. Given its rarity, the patient may feel rather ashamed or confused. Moral and emotional support from family and friends also helps in a big way. We recommend that patients take up creative activities and get plenty of exercise to keep their spirits up and to help them through their therapy.