Bone marrow cancer can be diagnosed via MRI: study 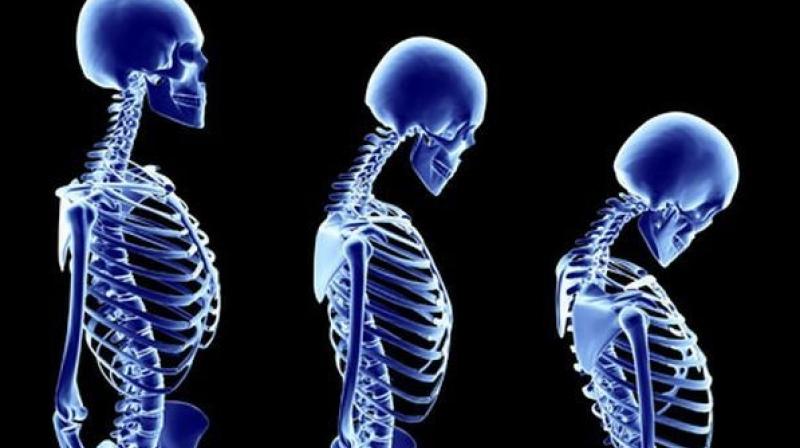 Scientists were able to show that an MRI could detect a pre-fibrotic state of the disease with a clear bright signal, as well as progressive myelofibrosis. (Representational Image)

Boston: Bone marrow cancer can be identified effectively using Magnetic Resonance Imaging (MRI), according to a new study which may change the way the disease is diagnosed.

Bone marrow cancer (myelofibrosis) is a slow evolving condition hallmarked by increased myeloid cells and in the case of primary myelofibrosis, with an excessive number of large bone marrow cells called megakaryocytes. The pathology also is characterised by structural abnormality of the bone marrow matrix, which at end-stage manifests in excessive deposition of reticulin fibers and cross-linked collagen in the bone marrow, suppression of normal blood cell development and bone marrow failure.

Currently the diagnosis is made through an invasive bone marrow biopsy and histophatology to assess cellularity and reticulin deposition in the marrow.
Researchers at Boston University School of Medicine (BUSM) in the US designed and tested whether a T2-weighted MRI, one of the basic pulse sequences in MRI, could detect bone marrow fibrosis in an experimental model.

The group was able to show that an MRI could detect a pre-fibrotic state of the disease with a clear bright signal, as well as progressive myelofibrosis. The researchers proposed that the abundance of large megakaryocytes contribute to the signal, since in T2-weighted MR-images, increased water/proton content, as in increased cellularity, yield high (bright) MR-signal intensity.

This is the first study to evaluate a T2-weighted MRI in an experimental model of myelofibrosis with examination of potential sources of the MRI signal, researchers said. "Our study provides proof-of-concept that this non-invasive modality can detect pre-fibrotic stages of the disease," said Katya Ravid, professor at BUSM.

"It is intriguing to speculate that future pre-biopsy MRI of the human pathology might guide in some cases decisions on if and where to biopsy," she said. The study was published in the journal Blood Cancer.