Children born via C-section may have higher obesity risk: study

This association was even greater if their mother was overweight or obese. 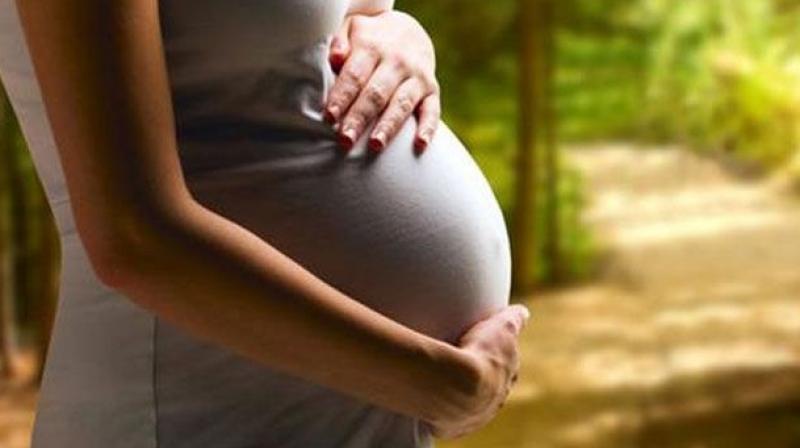 Washington: Children delivered by cesarean section have 40 per cent greater odds of becoming overweight or obese in childhood compared to those born vaginally, according to a new research.

This association was even greater if their mother was overweight or obese, suggesting that among obese mothers vaginal delivery may help reduce the intergenerational association of obesity, according to researchers at Johns Hopkins University in the US.

This finding held even after accounting for the mother's age at the time of delivery, race, education, pre-pregnancy body mass index, pregnancy weight gain, air pollution exposure and the child's birth weight.

The researchers noted that having an overweight mother is often associated with overweight or obese children, regardless of how the child is born, but the effect was stronger among women who delivered through cesarean section.

"We think that the reason for the difference may be due to the beneficial microbes found in the birth canal that newborns are exposed to during a vaginal birth," said lead author Noel Mueller, assistant professor at Johns Hopkins University.

"We suspect that these microbes may benefit a child's health, including enhancing metabolism and training the immune system," said Mueller. Researchers analysed data on 1,441 full-term deliveries from the Boston Birth Cohort.

Among the study group, 57 per cent of the women who gave birth by Cesarean were obese, and 53 per cent of those who delivered vaginally were obese. Children ranged from ages two to eight at the time of outcome measurement.