Adolescent binge drinking not only is dangerous to the brain development of teenagers. 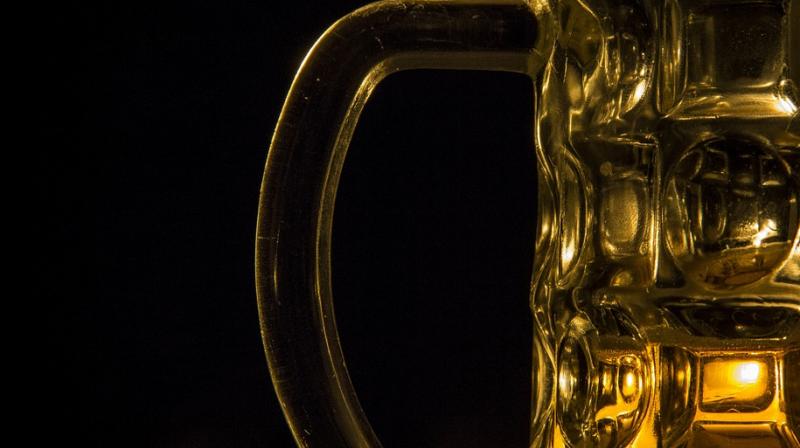 Among drinkers under age 21, more than 90 per cent of the alcohol is consumed during binge drinking episodes. (Photo: Pixabay)

Washington: Repeated binge drinking in adolescence can affect brain functions in future generations - putting offspring at risk of conditions like depression, anxiety and metabolic disorders, a new study has warned.

Based on an animal model, the study found that adolescent binge drinking altered the on-off switches of multiple genes in the brains of offspring. When genes are turned on, they instruct cells to make proteins, which ultimately control physical and behavioural traits. The study found that in offspring, genes that normally are turned on were turned off, and vice versa.

"Adolescent binge drinking not only is dangerous to the brain development of teenagers, but also may impact the brains of their children," said Toni R Pak, associate professor at Loyola University Chicago in the US. Teenage binge drinking is a major health concern in the US, with 21 per cent of teenagers reporting they have done it during the past 30 days, researchers said.

The rats mated after becoming sober and the females remained sober during their pregnancies. The alcohol-exposed rats were compared to a control group
of rats that were not exposed to alcohol. In the offspring of alcohol-exposed rats, researchers examined genes in the hypothalamus, a region of the brain involved in many functions, including reproduction, response to stress, sleep cycles and food intake.

While findings from an animal model do not necessarily translate to humans, there are significant similarities between the study's animal model and humans, including their metabolism of alcohol, the function of the hypothalamus, and the pattern and amount of binge drinking, Pak said.