Questions that can help fight depression

A study which involved monitoring 55 depressed adults over a period of 16 weeks. 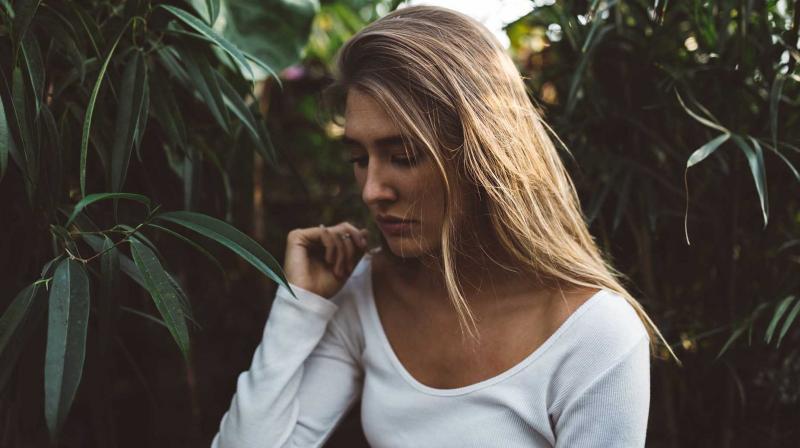 The participating adults underwent cognitive therapy, and their sessions were taped and analysed.

There are small ways that you can help a loved one suffering from depression, and one of them could be as simple as asking the right questions. A study which involved monitoring 55 depressed adults over a period of 16 weeks found that certain lines of questioning improved their mental state.

Referred to as “Socratic questioning”, the practise helps a sufferer to gain a broader perspective on the subject(s) causing them to be distressed. For example, if someone is anxious and suffering the mental blowbacks of a divorce, useful questions which can help include:

How does being divorced translate into being a failure?

What evidence is there that you have succeeded and you are not a failure?

The participating adults underwent cognitive therapy, and their sessions were taped and analysed. Researchers found that the more Socratic questioning a therapist employed, the more improvements there were to depressive symptoms. Dr Danel Strunk, one of the lead researchers, said, “We think that one of the reasons that cognitive therapy has such enduring positive effects is that patients learn to question their negative thoughts, and continue doing so even after the treatment ends.”