There is increasing evidence that the neurodegeneration behind Alzheimer's disease starts at least 10 years before the onset of symptoms. 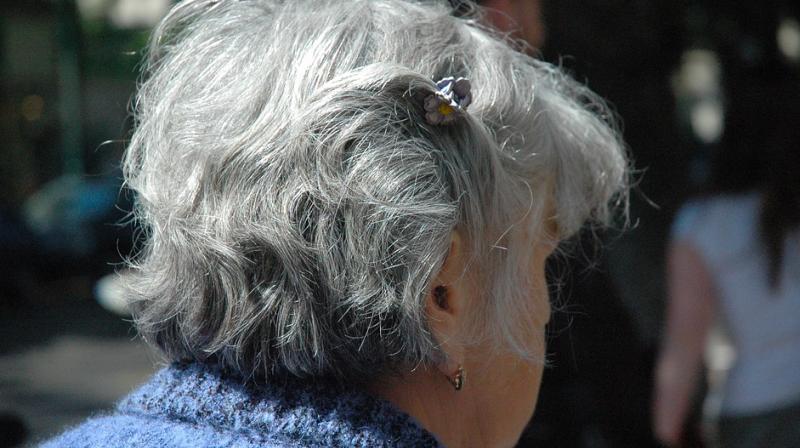 The protocol testing the ability to recognise, remember and distinguish between odours was able to identify older individuals who were at increased risk of Alzheimer's disease. (Photo: Pixabay)

Boston: Researchers have developed a new non-invasive method to identify people at the risk of developing Alzheimer's disease on the basis of their ability
to recognise and recall odours.

The protocol testing the ability to recognise, remember and distinguish between odours was able to identify older individuals who - according to genetic, imaging and more detailed memory tests were at increased risk of Alzheimer's
disease. "There is increasing evidence that the neurodegeneration behind Alzheimer's disease starts at least 10 years before the onset of memory symptoms," said Mark Albers from Massachusetts General Hospital (MGH) in the US.

"The development of a digitally-enabled, affordable, accessible and non-invasive means to identify healthy individuals who are at risk is a critical step to developing therapies that slow down or halt Alzheimer's disease progression," said Albers. Battery of four tests developed by the MGH team addresses both olfactory and cognitive functions - in the Odour Percept IDentification (OPID)-10 test, participants were presented with a batteries of 10 odours menthol, clove, leather, strawberry, lilac, pineapple, smoke, soap, grape or lemon.

After experiencing each odour for two seconds, they are asked whether the scent is familiar and then asked to choose among four words - from the names listed above - for the one that best describes the odour. Participants then complete the Odour Awareness Scale (OAS), a previously validated questionnaire that assesses their overall attention to environmental odours and how they are affected emotionally and behaviourally by scents.

The OPID-20 test includes the 10 odours previously presented and an additional 10 banana, garlic, cherry, baby powder, grass, fruit punch, peach, chocolate, dirt and orange. Participants are first asked whether a presented odour was included in the OPID-10 test and then asked which word best describes the odour.

Their ability to remember odours from the first test determines their POEM (Percepts of Odour Episodic Memory) score. In the Odour Discrimination (OD) test, participants are presented with two consecutive odours and asked whether they were different or the same, a process that is repeated 12 times with different paired scents.

The study recruited 183 participants, most of whom were enrolled in ongoing studies at the MGH-based Massachusetts Alzheimer's Disease Research Centre. At the time of the olfactory testing, 70 were cognitively normal, 74 tested normal on cognitive tests but were personally concerned about their cognitive abilities, 29 had mild cognitive impairment and 10 had been diagnosed with possible or probable Alzheimer's disease.

Participant's ability to remember a previously presented aroma, as reflected in the POEM score, also showed significant differences between the two cognitively normal groups and participants with Alzheimer's disease, whose results were no better than chance. The study was published in the journal Annals of Neurology