Doctors said that muscles in the body, including the nose, contract during an orgasm and this relieves sinus pressure for some time. 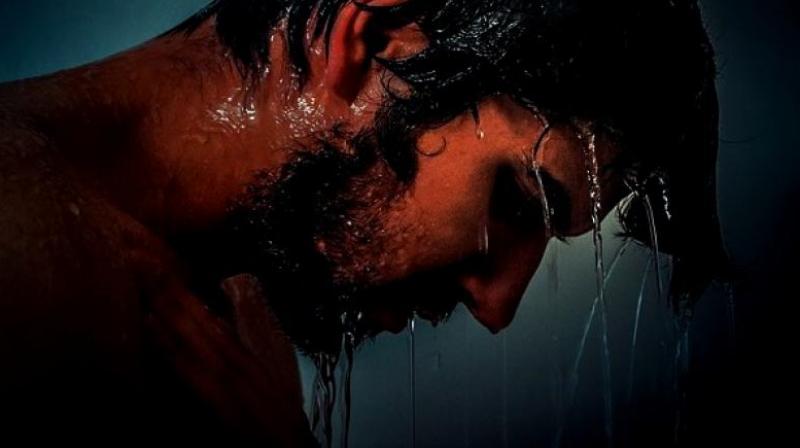 Sinuses may be common but they can make life difficult as a stuffy nose can come in the way of several day to day activities. But while people try everything from traditional remedies to pills for curing sinuses, one man claims to have used a bizarre way to do it and doctors are backing him.

They said that muscles around the body, including the nose, contract during an orgasm and temporarily relieve sinus pressure. Orgasms are also good for the immune system and longevity as they help with insomnia, stress and pain in both men and women.