How to improve your hearing

Expert recommendation on how to improve hearing. 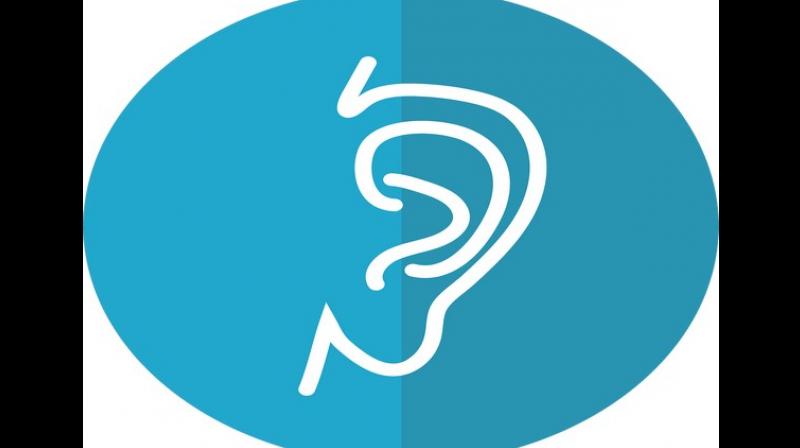 The resulting activity patterns stem from measurements in a mouse brain, reported the study published in – Cell Reports. (Photo: ANI)

Washington: Researchers discovered a method that could possibly be used to improve auditory perception in situations where sounds are difficult to distinguish. Despite the importance of hearing in human communication, we still understand very little of how acoustic signals are perceived and how they are processed to allow us to make sense of them.

One thing is clear though: the more precisely we can distinguish sound patterns, the better our hearing is. But how does the brain manage to distinguish between relevant and less relevant information -- especially in an environment with background noise?

Researchers led by Prof Dr Tania Rinaldi Barkat from the Department of Biomedicine at the University of Basel have investigated the neuronal foundation of sound perception and sound discrimination in a challenging sound environment. The focus was on research into the auditory cortex – the "auditory brain," that is, the area of the brain that processes acoustic stimuli.

The resulting activity patterns stem from measurements in a mouse brain, reported the study published in – Cell Reports. As is well known, the distinction between sounds becomes more difficult the closer they are in the frequency spectrum.

Initially, the researchers assumed that additional noise could make such a hearing task even more difficult. However, the opposite was observed: The team was able to demonstrate that the brain's ability to distinguish subtle tone differences improved when white noise was added to the background.

Compared to a quiet environment, the noise thus facilitated auditory perception. The data of the research group showed that white noise significantly inhibited the activity of the nerve cells in the auditory cortex. Paradoxically, this suppression of the neuronal excitation led to a more precise perception of the pure tones.

To confirm that the auditory cortex and not another area of the brain were responsible for the change in sound perception, the researchers used the light-controlled technique optogenetic. Their findings could possibly be used to improve auditory perception in situations where sounds are difficult to distinguish.

According to Barkat, it is conceivable that cochlear implants could be stimulated with an effect similar to white noise in order to improve the frequency resolution and thus the hearing result of their users.