Unchecked use of antibiotics poses significant threat to freshwater ecosystem 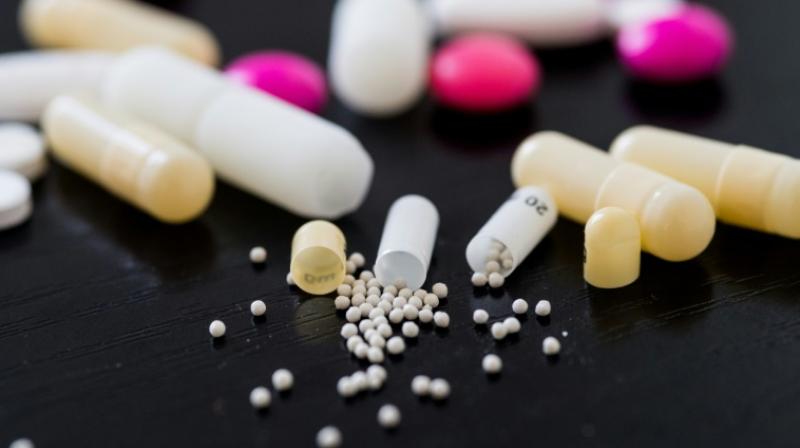 Washington: Residues from billions of doses of antibiotics, painkillers and antidepressants pose a significant risk to freshwater ecosystems and the global food chain, a new analysis said Thursday. There are growing fears that the unchecked use of antibiotics in both medicine and agriculture will have adverse effects on the environment and on human health.

When animals and humans ingest medicines, up to 90 per cent of active ingredients are excreted back into the environment. Many medicines are simply discarded -- in the United States alone an estimated one-third of the four billion drugs prescribed each year end up as waste.

The Organisation for Economic Co-operation and Development (OECD) compared data on concentrations of pharmaceutical residue in water samples worldwide as well as prescribing trends and water purification regulations in various countries.

One study cited in its report estimates that 10 per cent of all pharmaceuticals are potentially harmful to the environment – including hormones, painkillers and antidepressants. The OECD said that antibiotic use for livestock is predicted to rocket by more than two thirds in the next decade, stoking concerns over antibiotic resistance.

Human prescriptions are also set to drastically increase, according to the report. "We're seeing constant engineering of new pharmaceuticals and seeing clinical practices evolve to include recommendations of earlier treatment and higher doses," said the lead report author Hannah Leckie.

Another study cited said "extremely high" concentrations of pharmaceutical products had already been detected in waterways in China, India, Israel, South Korea and the United States. In Britain alone, ethinyloestradiol, diclofenac, ibuprofen, propranolol and antibiotics are now present in the run-off of 890 wastewater treatment plants at high enough levels to cause "adverse environmental effects", according to another study.

"The residues of pharmaceuticals have been detected in surface and groundwater across the world," said Leckie. "However there's still a lot we don't know about their occurrence, and know even less about the concentrations we find."

More than 700,000 people already die each year from drug-resistant infections. As the global population grows and ages and prescribing rates continue to climb, that figure is set to hit 10 million annually by 2050 -- higher than the number of people dying from cancer.

"Unless adequate measures are taken to manage the risks, pharmaceutical residues will increasingly be released into the environment as ageing populations, advances in healthcare, and intensification of meat and fish production spur the demand for pharmaceuticals worldwide," the report said.

And the situation is set to get even more acute as climate change increases the spread and frequency of infectious diseases such as malaria and dengue. Leckie said there was something of a vicious circle when it came to medical prescriptions and climate-related disease.

"Human activity such as population (growth) and transport combined with climate change increases antibacterial resistance... and therefore the need for more pharmaceuticals."