Structure and brain functions of drummers differ from others 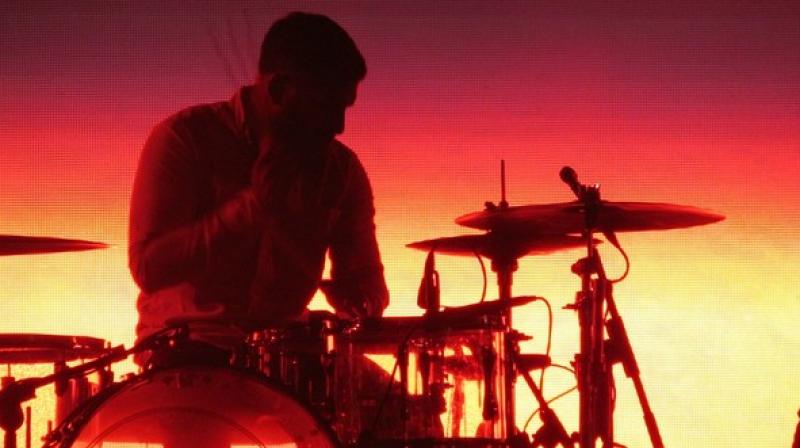 The findings of the study were published in the journal Brain and Behaviour. (Photo: ANI)

Washington: The structure and function of brains of long-time drummers differ from that of people who are not into music, says a new study. It suggests that people who play drums have fewer but thicker fibres in their connecting tract between the two halves of the brain. Another finding is that their areas of the motor brain are more efficiently organised.

The findings of the study were published in the journal Brain and Behaviour. The research was carried out by Dr Lara Schlaffke from the Bergmannsheil university clinic in Bochum and Dr. Sebastian Ocklenburg, Associate Professor from the biopsychology research unit at Ruhr-Universitat Bochum.

Speaking about the study and what they understood from it, Sarah Friedrich said, "It has long been understood that playing a musical instrument can change the brain via neuroplastic processes." "But no one had previously looked specifically into drummers," Friedrich added.

"Most people can only perform fine motor tasks with one hand and have problems playing different rhythms with both hands at the same time. Drummers can do things that are impossible for untrained people," Lara Schlaffke said while explaining the study.

The researchers tested 20 professional drummers who had an average experience of 17 years in the profession and practise for more than ten hours a week. They examined them using various MRI imaging techniques and compared the data with measurements of 24 unmusical control subjects.

The data indicated that the drummers had fewer but thicker fibres in the connecting tract between the brain hemispheres. This allowed them to exchange information between the hemispheres more quickly than the controls.