The median survival rate for heart transplant is only 10 years. 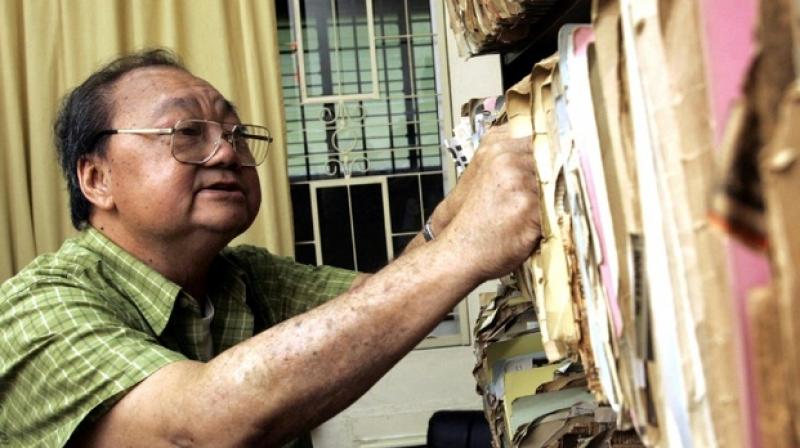 Singapore: Southeast Asia's first heart transplant patient and one of the world's longest surviving cases has died, his family said today, more than 31 years after his operation. Singaporean Seah Chiang Nee, a former newspaper editor, died aged 76 in a local hospital on Saturday, his wife Patricia Wong told AFP. He was hospitalised in July.

Seah underwent heart transplant surgery on October 12, 1985 in Sydney, when doctors removed his organ in a five-and-a-half hour operation and replaced it with that of a 17-year-old boy who had just died. "Based on his record he should be one of the longest-surviving in the world," said Kenneth Ng, a cardiologist at the Mount Elizabeth Novena Hospital in Singapore.

He said he had never imagined he would be able to welcome the new millennium. "Twenty years is a long, long time and I'm already very grateful," he said then.