Dirty humans, not rats led to spread of 'Black Death' plague in Europe

While it is assumed that rats and their fleas spread plague, there is little historical and archaeological support for such a claim. 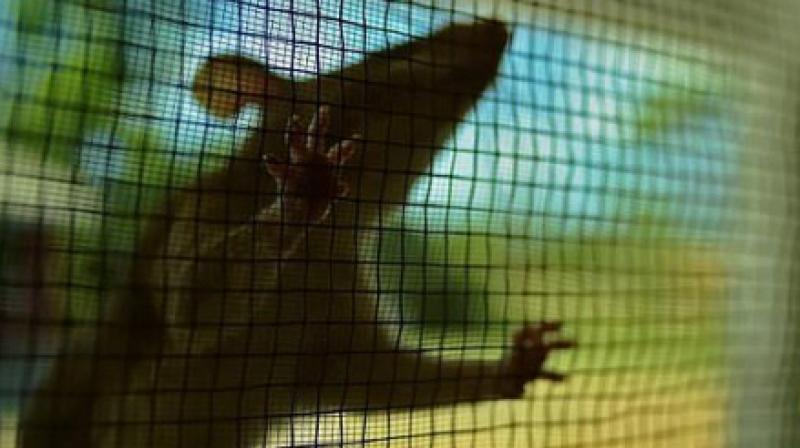 Human "ectoparasites", such as body lice and human fleas, might be more likely to have caused the epidemic (Photo: AP)

London: Black Death, one of the worst pandemics in human that claimed millions of lives in Europe during the 12th Century, may have been spread by human fleas and body lice, rather than rats, a study suggests.

It has long been thought that the plague, caused by the bacterium Yersinia pestis, which lasted in Europe until the early 19th century, was spread by rats.

It devastated European populations from 1346 to 1353 and resulted in the deaths of an estimated 75 to 200 million people.

However, according to scientists from the University of Oslo in Norway and the University of Ferrara in Italy human "ectoparasites", such as body lice and human fleas, might be more likely to have caused the epidemic.

The researchers created models of how a disease could be spread by rats, airborne transmission, and fleas and lice on humans and clothes, according to 'The Telegraph'.

They found that, in seven of the cases, there was a closer resemblance between the human model and the outbreak when compared with the other two alternatives.

"While it is commonly assumed that rats and their fleas spread plague during the Second Pandemic, there is little historical and archaeological support for such a claim," researchers wrote in the study published in the journal PNAS.

"Here, we show that human ectoparasites, like body lice and human fleas, might be more likely than rats to have caused the rapidly developing epidemics in pre-Industrial Europe," they said.