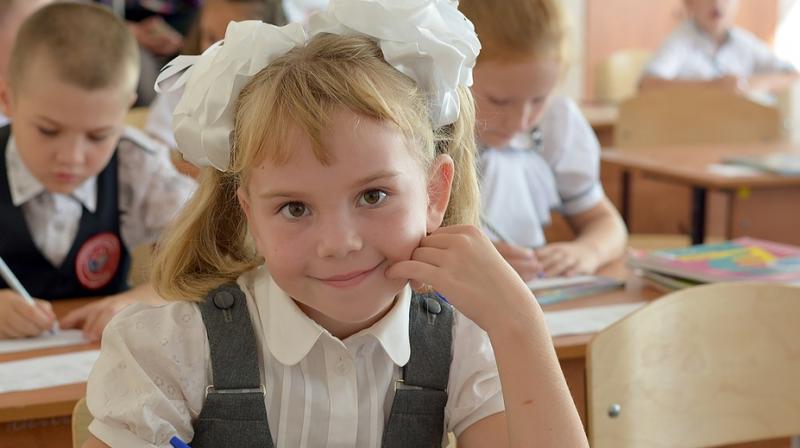 The regions affected in ADHD include the amygdala, which is involved in the regulation of emotion.

Paris: People with ADHD have slightly smaller brains than those without the condition, according to a study released Thursday which insisted it is a physical disorder and not just bad behaviour.

The largest analysis to date of the brains of people with attention deficit hyperactivity disorder found "structural differences" and evidence of delayed development compared with non-sufferers, researchers reported."The results from our study confirm that people with ADHD have differences in their brain structure and therefore suggest that ADHD is a disorder of the brain," said the study's lead author, Martine Hoogman of Radboud University Medical Centre in the Netherlands.

"We hope that this will help to reduce stigma that ADHD is 'just a label' for difficult children or caused by poor parenting," she said in a statement.The results of the study, which involved 1,713 people with ADHD and 1,529 people without the condition, were published in The Lancet Psychiatry. Most often diagnosed in children, ADHD is blamed for severe and repeated bouts of inattention, hyperactivity or impulsiveness that can cause problems at school or home. The symptoms can persist into adulthood.

The causes remain in dispute, and some specialists say ADHD is nothing but an excuse for using drugs to subdue children with difficult personalities or bad parents. Drugs for treating ADHD, such as Ritalin, have been blamed for side effects including weight loss or gain, liver damage and suicidal thoughts.For the latest study, Hoogman and a team analysed the MRI scans of people aged four to 63, suffering from ADHD or not.

They measured overall brain volume as well as the size of seven regions thought to be linked to the disorder.The volume overall was smaller in people diagnosed with ADHD, as were five of the brain regions, the team said."These differences are very small -- in the range of a few percent -- so the unprecedented size of our study was crucial to help identify these," Hoogman said. "Similar differences in brain volume are also seen in other psychiatric disorders, especially major depressive disorder." The regions affected included the amygdala, which is involved in the regulation of emotion.

Previous studies which associated changes in brain volume with ADHD had been too small to be conclusive, the team said.The differences observed in their study were most prominent in children, but also present in adults with the condition. The findings suggest that delays in the development of several brain regions were characteristic of ADHD, the researchers said.They found no difference between people who were taking or had taken ADHD drugs, and those who had never taken such medications -- suggesting that the brain changes were not caused by psychostimulants.

In a comment on the study, Jonathan Posner of Columbia University said it was an "important contribution" to the field of ADHD science. He said further research was needed to determine the effects of medication on the brains of people with ADHD, and how they develop as people get older.