Legitimate medical research seldom requires patients to pay and, in the case of eye treatments, only one eye is treated at a time. 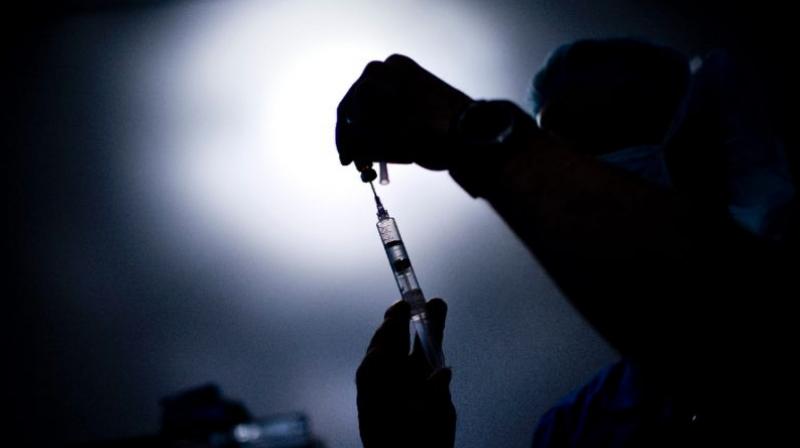 Researchers are warning consumers to be wary of doctors who claim to be able to cure illness using stem cells after three women, at least two who thought they were enrolling in a government-registered trial, were left legally blind when the unproven therapy failed.

"The patients paid for a procedure that had never been studied in a clinical trial, lacked sufficient safety data, and was performed in both eyes on the same day," said the research team, led by Dr. Ajay Kuriyan, assistant professor of ophthalmology at the University of Rochester Medical Center in New York. Experimental injections into both eyes at the same time "are both atypical and unsafe."

"We don't mean to say all stem cell clinical studies are dangerous," coauthor Dr. Thomas Albini of the University of Miami told Reuters Health in a telephone interview. "There is solid clinical data backing up its use for a number of conditions. But the studies need to be done in traditional fashion with FDA (Food and Drug Administration) oversight so we can know whether these treatments actually work and are safe."

An estimated 600 clinics around the country are claiming to use stem cells to treat a wide variety of disorders, sometimes without rigorous testing.

"In this case these women participated in a clinical enterprise that was off-the-charts dangerous,” said Dr. Albini, an associate professor of clinical ophthalmology.

The unnamed women ages 72 to 88 were slowly losing their eyesight through age-related macular degeneration, the leading cause of blindness in the elderly. They sought treatment at a Florida clinic that had announced a study to treat the condition on clinicaltrials.gov, a federal database of research studies.

The analysis of their cases, published in Thursday's New England Journal of Medicine, does not name the treatment clinic. The announcement says it was sponsored by Bioheart Inc. of Sunrise, Florida. The company is now known as U.S. Stem Cell Inc.

Dr. Albini said at least two of the three women sued and their cases were settled out of court. Each woman paid Bioheart $5,000 to have fat removed from their body through liposuction. Extracted cells and blood plasma were then injected into each eye during the same visit.

Legitimate medical research seldom requires patients to pay and, in the case of eye treatments, only one eye is treated at a time so doctors can gauge its effectiveness, the Kuriyan team said. All three women ended up with detached retinas that left them blind or virtually blind.

"Although numerous stem-cell therapies for medical disorders are being investigated at research institutions with appropriate regulatory oversight, many stem-cell clinics are treating patients with little oversight and with no proof of efficacy," Dr. Albini and his colleagues warned.

The fact that the doctors giving the injections were not eye specialists and the study group was not affiliated with an academic medical center should also have been warning flags for the patients, he said.

Such clinics charge between $5,000 and $50,000 per treatment, something that is never done in a major research study.