Successful school experiences kept teens from both committing crimes and having antisocial behaviours. 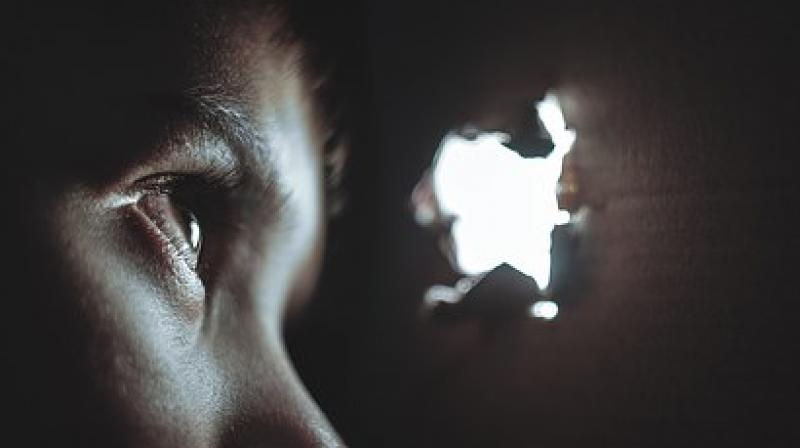 The emotional and sexual abuse that some children endure can lead them to commit crimes later in life. (Photo: Pixabay )

Good grades may help in protecting victims of child abuse from indulging in criminal behaviours, a study has found.

The emotional and sexual abuse that some children endure can lead them to commit crimes later in life.

"Child abuse is a risk factor for later antisocial behaviour," said Todd Herrenkohl from the University of Michigan in the US.

"Education and academic achievement can lessen the risk of crime for all youth, including those who have been abused (encountered stress and adversity)," Herrenkohl said.

In addition to crime/antisocial behaviour, the researchers also investigated effects on physical and mental health, drug and alcohol abuse, intergenerational transmission of violence, and socio-economic disadvantage.

According to the findings, published in the Journal of Interpersonal Violence, the abuse led to people more likely to commit crimes, but this was not the case for those who had been neglected in their early years.

Herrenkohl said the primary prevention of child abuse is a critical first step to reducing antisocial behaviour at the transition from adolescence into adulthood.