Irrfan Khan diagnosed with neuroendocrine tumor: Everything on condition

Revelation comes after a few weeks, when he had said that he has a “rare disease” and will open up about it soon. 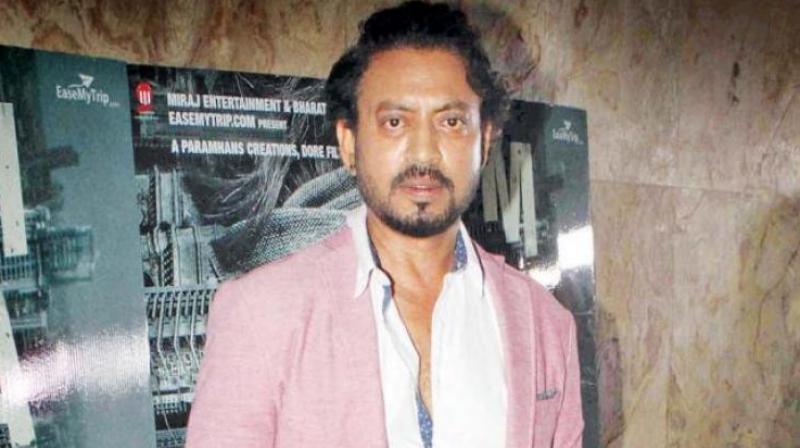 Amidst much speculations for the last few days, actor Irrfan Khan has confirmed that the disease he is suffering from is neuroendocrine tumor. This is a disease that affects fewer than 1 million cases per year in India.

Here's everything you need to know about neuroendocrine tumor.

Neuroendocrine tumors (NETs) are neoplasms that arise from cells of the endocrine and nervous systems and can be either benign or malignant.

While they most commonly occur in the intestine, they can be found in the pancreas, lung and the rest of the body as well.

However, the details of Irrfan’s case are still to be made public. The revelation comes after a few weeks, when he had said that he has a “rare disease” and will open up about it soon.